The Norwegian national assembly has served as the highest political body in Norway since 1884. Elections are held every fourth year, and mandates are distributed in proportional representation. The Government is selected on behalf of the King from within the...

The form of government in Norway is a constitutional monarchy with a parliamentary democratic system of governance. Citizens of legal age are able to participate in the Norwegian national assembly or county and municipal councils. This derives from the Constitution of Norway, adopted in 1814, which states that Norway is a monarchy where the power is divided between three areas; the legislative, the executive, and the judicial.

The government serves as the executive power, mainly submitting bills and budget proposals  to the Norwegian national assembly. Governmental decisions are formally made by the King, and implemented through the Ministers. The King supervises the Council of State, where the prime minister and the ministers gather for meetings to decide on constitutional matters. Discussions regarding important policy matters before formal decisions are made, are discussed during government conferences, chaired by the prime minister.

“Norway’s interests internationally are determined by such factors as its geographical location in a strategically important area, its open economy, its position as a costal state and steward of substantial marine resources, and its extensive exports of oil and gas” (Norwegian Ministry of Foreign Affairs, 2011).

The Government’s goal is to increase Norwegian business’ ability to compete nationally and internationally, placing high priority on healthy and stable international relations while supporting countries which are not as wealthy as Norway. Accordingly, great effort is made in the fields of trade policy, security policy and peace efforts and development cooperation.

Norway often gain access to international markets and facilitate trade with partner countries through the European Free Trade Association (EFTA). A result is The EEA Agreements giving Norway access to the EU’s internal market, allowing for movement of people, goods, services and capital within all participating states. As Norway’s economic growth is dependent on trade with other countries, Norway was one of the 23 states establishing the General Agreement on Tariffs and Trade (GATT) in 1947. GATT became World Trade Organization (WTO) in 1995, and is the only global international organization dealing with the rules of trade between nations.

The United Nations first Secretary General from 1946 to 1953 was the Norwegian lawyer and politician Trygve Lie. Norway’s current engagement with UN focuses on gender equality and human rights, taking part in bride-building and alliances, both within and across regional groups.

The Government has achieved its target of allocating 1% of gross national income (GNI) to international development aid. Generally Norway follows the principle of helping people to help themselves. Additional focus areas where Norway supports poor countries are environment, climate change and sustainable development, and fight against corruption .

The High North a central part of governmental strategies, creating sustainable growth and development in the area. As a result of the global climate change, the Arctic sea is shrinking profoundly, opening up for major oil and gas deposits as well as shorter shipping routes. Due to the potential energy resources in the region, it is attracting much international attention. Thus, many challenges in the area can only be addressed through international solutions and global cooperation.

It is part of the Norwegian policy to maintain a low level of tension in the area, focusing on wide cooperation with other countries. Future developments of the area should benefit the Northern parts of Norway, in addition to the country as a whole. 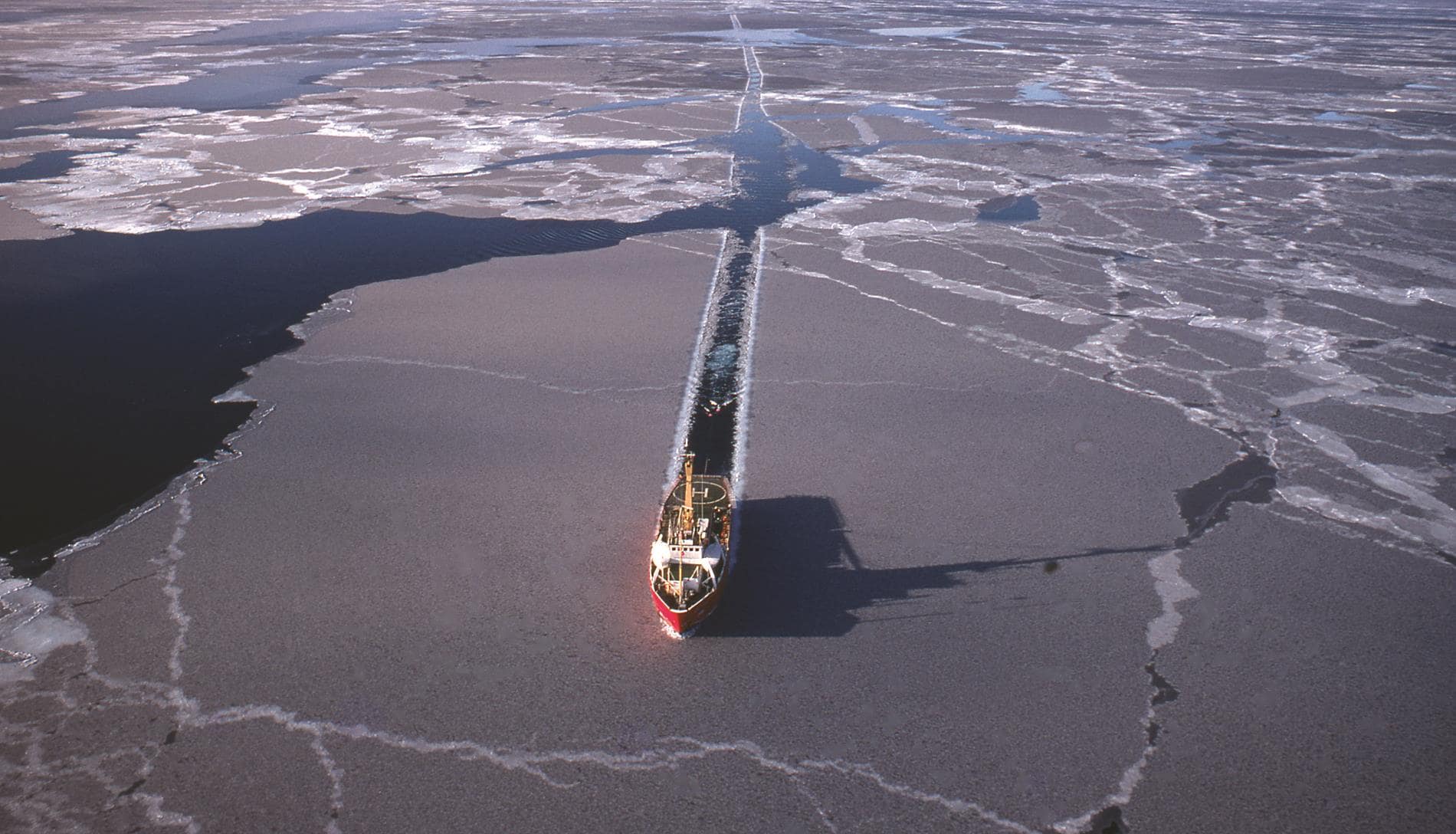