The positive trend and strong market have continued throughout the quarter despite the geopolitical instability, the increase in energy costs, and high inflation. The overall market outlook for Multiconsult’s services is expected to remain good and stable with a solid activity level both in the public and private sector, supported by a strong pipeline. Multiconsult holds a diversified portfolio of ongoing projects and a stable and strong order backlog.

“In the third quarter of 2022, Multiconsult delivered a solid operational performance and another strong quarter with a good result, increased order intake, and revenue growth. Supported by a strong market and with increased capacity from both acquired companies and organic growth we have succeeded with a good start-up after the summer break.” says Grethe Bergly, CEO of Multiconsult ASA. “Overall, Multiconsult is well-positioned to benefit from positive market dynamics, and I am pleased to see that Multiconsult’s competence is sought after by our clients in their challenges facing the current energy transition and the green shift.”

EBITA was NOK 67.8 million (46.0), reflecting an EBITA margin of 7.7 per cent (6.0) in the quarter. EBITA and EBITDA was positively impacted by an income recognition on insurance settlement.

The market outlook for Multiconsult’s services is expected to remain good supported by high activity level both in the public and private sector. Opportunities in the pipeline are at a high level and the overall outlook for the market in Multiconsult’s four business areas remains generally strong. Multiconsult experience a strong market in the traditional consultancy and engineering market within the construction industry.

Multiconsult holds a diversified portfolio of ongoing projects and a stable and strong order backlog. In Norway, Multiconsult is well positioned for several of the large projects proposed in the Norwegian National Budget for 2023 and expects to benefit from the growing market for long-term sustainable transformation within all business areas. This is driven by ongoing initiatives led by the industry and political initiatives both in Norway and abroad.

In the building and property market the trend for sustainable transformation and rehabilitation continues with increased volume of projects related to energy saving in buildings. The infrastructure market is expected to continue at a high level. The National Budget 2023 shows a direction towards a lower infrastructure investment level in a long-term perspective. The Energy market is foreseen to increase due to the rise of energy demand and increasing energy costs. The international hydropower market continues a positive path, projects are starting up and new opportunities are recorded in the pipeline. The hydropower market in Norway is mainly related to rehabilitation and energy optimalisation. The announced tax increase related to hydropower and wind-power in the National Budget 2023 has increased the uncertainty for new investments. The offshore wind market is mainly related to early phase studies and generates opportunities for Multiconsult. The maintenance lag in water- and wastewater infrastructure is significant, which together with a growing market for climate change adaptations and environmental remediation, indicates a good market outlook in this area. The National Budget 2023 shows somewhat higher investments related to nature hazards and climate change initiatives.

Multiconsult is exposed to the general uncertainty caused by a more unstable macro- and geopolitical-environment and sees challenges with regards to the proposed increase in employer’s tax in the National Budget as this will increase our costs.

For a full review of our report, please refer to our third quarter 2022 report. 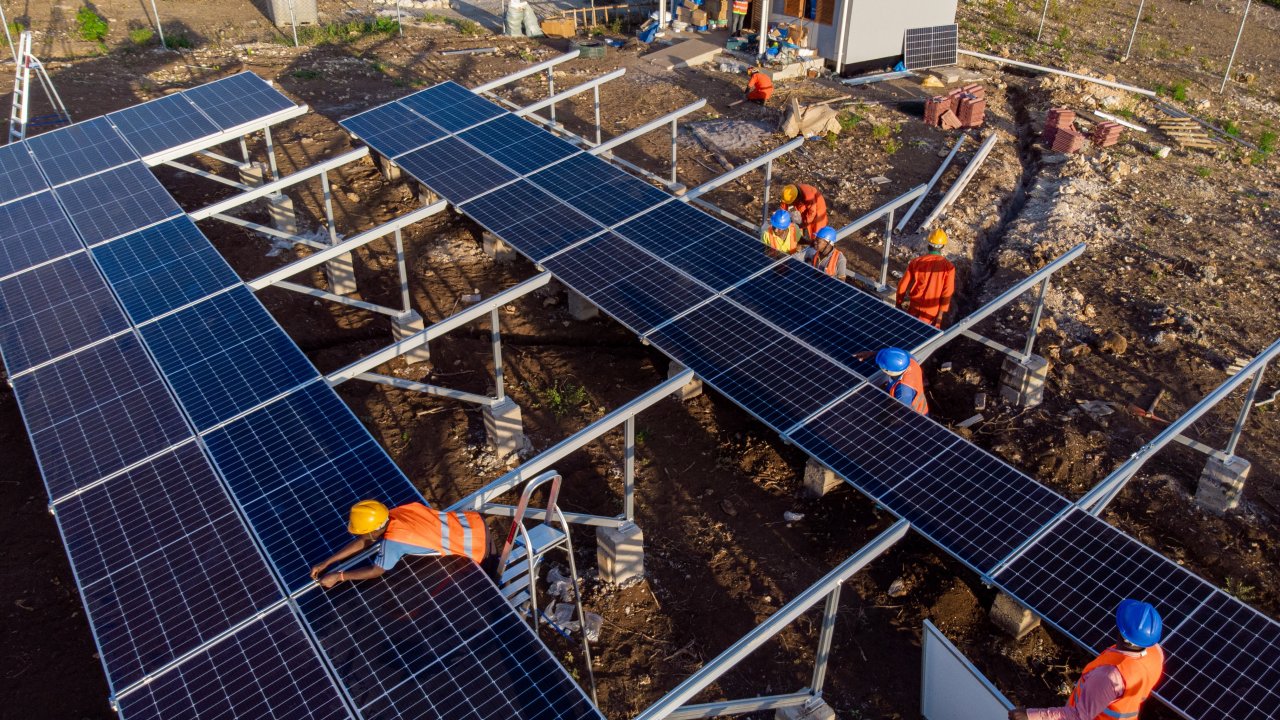