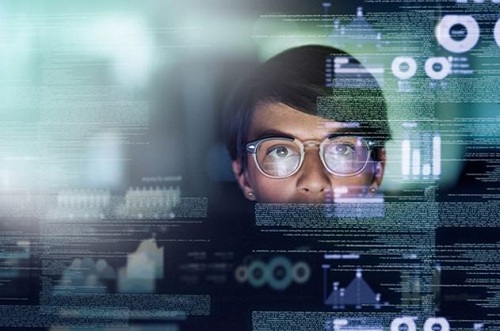 Wikborg/Rein reports on new regime for timing of disclosure of inside information, for announcement of large shareholding and updates to the Oslo Børs' Code of Practice for IR.

From 1 April 2017 inside information must be disclosed “without delay” also when arising outside of exchange trading hours. Announcements of large shareholdings must be made “immediately” during 08:30 and until 17:30 hours CET.[1] Changes to this effect have been made to the Oslo Børs Code of Practice for IR, which also has been updated to reflect the rescindment of the requirement to publish quarterly reports.[2] In Circular No. 1 and 2 of 2017, Oslo Børs addresses the practical consequences of these changes.

The changed interpretation of the wording “without delay” in section 5-2 of the Securities Trading Act with regard to the timing of disclosure of inside information, will be of practical significance for issuers in relation to public disclosure outside exchange trading hours. At the same time, Oslo Børs stresses that the new regime does not entail a general duty for issuers to remain stand-by in order to disclose sensitive information arising around the clock. If unexpected events implying inside information take place for example at night or “at a time when an issuer cannot be expected to have personnel available to deal with the situation immediately“, issuers will be permitted more time to assess the situation before disclosure is required. However, if the issuer has reason to expect or is aware in advance that an event subject to disclosure will take place, there will be a requirement for preparedness in order to ensure that inside information is timely and securely disclosed. Moreover, the time available will normally be shorter in such cases than with regard to unexpected events.

Oslo Børs points out that the change in interpretation does not lead to changes as to how the duty to confidentially notify Oslo Børs on deferred disclosure of inside information pursuant to section 5-3 of the Securities Trading Act is currently practiced. Going forward, it will still be sufficient to notify Oslo Børs of any decision to defer disclosure within the start of trading on the following trading day.

Oslo Børs emphasises that the changes to the timing of disclosure of inside information correspondingly affects disclosure rules pursuant to the Continuing obligations for Oslo Børs, Oslo Axess, Nordic ABM and Merkur Market that require certain corporate actions etc. to “immediately” be publicly disclosed. Unless the conditions for delayed publication are met, it will no longer be possible to delay disclosure until before the start of exchange trading hours on the following day.

Until now, Oslo Børs has considered it sufficient for compliance with the “immediately” requirement pursuant to section 4-3 of the Securities Trading Act that announcements of transactions which trigger the duty to disclose transactions of large shareholdings and which take place after exchange trading hours is dispatched to the issuer concerned and to Oslo Børs before the start of exchange trading hours at 09:00 hours CET on the following day. From 1 April 2017, announcements of large shareholdings must be dispatched to issuers and to Oslo Børs for publication until 17:30 hours CET. If such transaction is executed after 17:30 hours CET, announcement must “be sent with sufficient time for Oslo Børs to be able to publish them starting at 08:00 on the following trading day”.

Changes to the Oslo Børs Code of Practice for IR

Following the repeal of the requirement of the Securities Trading Regulations to publish quarterly reports and the changes to the timing of disclosure of inside information, Oslo Børs has amended the Code of Practice for IR as described below: