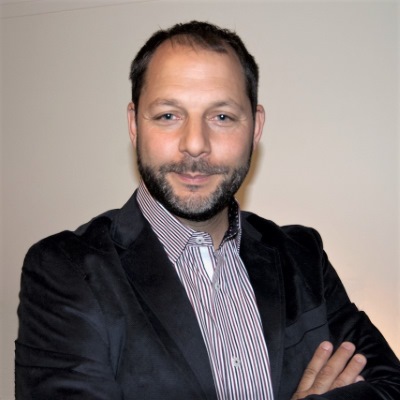 This group specifically focuses on implementing customer energy programs on behalf of utilities and government agencies, providing a full range of services including marketing, outreach, technical expertise, quality control, and incentive processing. As noted in DNV GL’s 2018 Energy Transition Outlook (ETO), efficiency and electrification will be a major driver to cutting carbon emissions over the next two decades. The successful implementation of a wide range of energy programs in North America are crucial to this effort.

“Nick’s background in communications and energy makes him an ideal leader for the PDI team as it works to help utilities and governments engage energy consumers in programs that will move the energy transition forward,” said Richard S. Barnes, Region President, Energy North America for DNV GL. “The foundation of any successful program is the ability to communicate value to the various stakeholders, and I am pleased that Nick is now part of our organization.”

Nick Brod has extensive global experience in the energy industry, with a strong focus on energy efficiency and renewable energy. Prior to joining DNV GL, Nick held senior leadership positions at CLEAResult and Portland Energy Conservation (PECI). At CLEAResult, he oversaw all program, people, strategy, and policy operations in California and Hawaii. Prior to his time in the demand-side industry, he also held several strategic management positions at Vestas Wind Systems in the U.S., Denmark and Australia. Most recently, Nick advised the formation of the Trusted Climate Data initiative, which aims to create software and data projects for platforms focused on climate change.

Before moving into the energy industry, he produced complex interactive media projects for agencies, consultancies, and museums. His work for the Victoria & Albert Museum was nominated for an interactive BAFTA, the equivalent of an Oscar Award in the United Kingdom.

“DNV GL is involved across all sectors of the energy industry, and is a leader in many of the distributed energy resources at the heart of the energy transition. DNV GL also has the strongest fundamental understanding of the value of trust and data that increasingly drives customer decisions at the grid edge. I am looking forward to leading a team that is going to build the future of energy,” said Nick Brod, business line director for Program Design and Implementation.