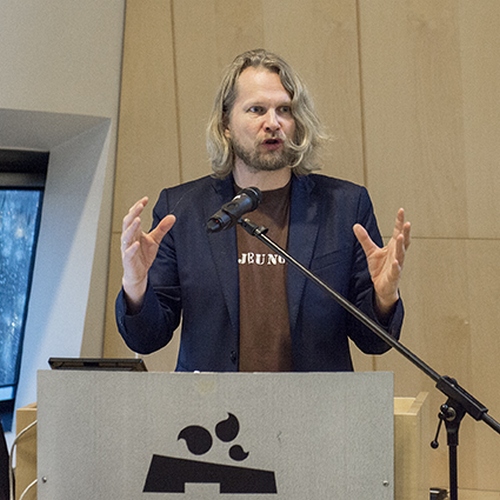 A broad presentation of the way the Valhall and Hod fields in the North Sea form part of Norway's industrial heritage was launched on 2 December at the Norwegian Petroleum Museum in Stavanger.

Aslak Sira Myhre, director general of the National Library of Norway, conducted the inauguration. Congratulatory speeches were also made by the chief executives of the two licensees – Jan Norheim from operator BP Norge AS and Martin Edwards of Hess Norge AS.

OVERVIEW OF FIELD AND INSTALLATIONS

The http://www.kulturminne-valhall.no site is the portal to this presentation of Valhall, which gives an overview of the field and its installations as well as access to technical documentation.

Important events in a history already more than 50 years long and not over yet are presented. The licence has been extended, and plans call for production to continue for up to 35 more years.

A wealth of source material ­- including photographs, films, radio clips, objects, many shelf-metres of archives, journals and books – has been collected and systematised from 2013 to 2015. A number of people associated with the field have also been interviewed.

The Valhall and Hod story has been presented through newly written articles of varying length, linked to the source material. A search page gives visitors access to all the collected material. 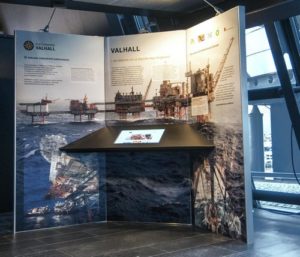 Valhall Industrial Heritage has been implemented by a project group drawn from theNorwegian Oil and Gas Archive in Stavanger, the National Library, licensees Hess and BP, and the Norwegian Petroleum Museum. The last of these has been responsible for processing and publishing the information.

The Valhall field has been such a valuable part of Norwegian industrial history that its physical installations and intangible cultural heritage deserve to be preserved through documentation.

Originally expected to have been depleted around 2000, the reservoir is fortunately now set to continue producing for a long time to come.

The best point at which to carry out a systematic documentation is while the field remains in full operation. Access to sources will be better than when production has ceased.

A responsive design has been developed for the website, making it accessible and easily readably on computers, tablets and mobile phones.