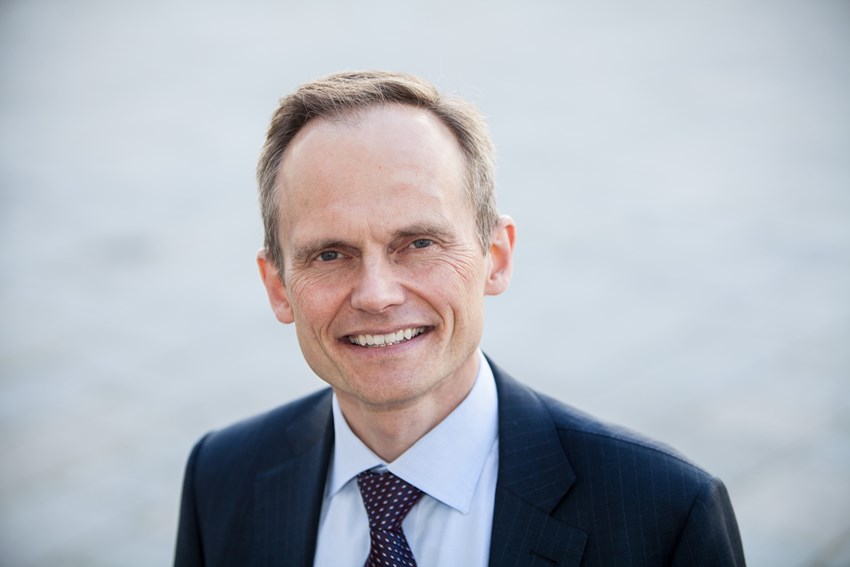 – There has been a high level of activity in Norconsult in the previous quarter and we are very pleased with the growth in combination with a strong order reserve. At the same time, uncertainty is increasing, and the market is characterized by rapidly rising interest rates, unusually high inflation, and large fluctuations in the energy market, says Egil Hogna, CEO of Norconsult.

During the third quarter Norconsult acquired two companies, Moldskred AS and Areal og Eiendom AS. In total Norconsult have acquired six companies in 2022.

During the third quarter, Norconsult signed several important contracts. In August, Norconsult and Bane NOR signed a contract regarding the construction of a new signaling system at the Alnabru Freight Terminal in Oslo. The project must be carried out on existing railways, and planning must take account adaptation to existing infrastructure.

In Svalbard, solar and wind power will replace fossil energy, and the local authorities in Longyearbyen have engaged Norconsult to carry out screening in different phases.

In Denmark, the Herlev office and the architecture department in Århus will deliver technical advice and architectural services for a new car center and workshop halls for a major German car brand. The building is estimated at 18,000 square meters and the contract runs from October until construction starts in August 2023. Norconsults Jord & Miljø will carry out environmental investigations.

– Norconsult has a strong order backlog, but at the same time we see signs of a weakening in order intake. The increased costs in the group and elsewhere in society mean that we monitor the cost trends closely. Despite the volatility in the market, there is a fundamental need in society for Norconsult’s services. There will always be high demand for the best engineers, architects and consultants, says Egil Hogna.

Recently, Norconsult was ranked the most attractive employer for consulting engineers in Norway, according to the Universum Professional Survey. In the prestigious employment survey, Norconsult has also been named Norway’s second most attractive employer for working engineers across all industries for the third year in a row. Norconsult currently has 5,500 employees spread over approximately 130 offices mainly in Norway, Sweden and Denmark. 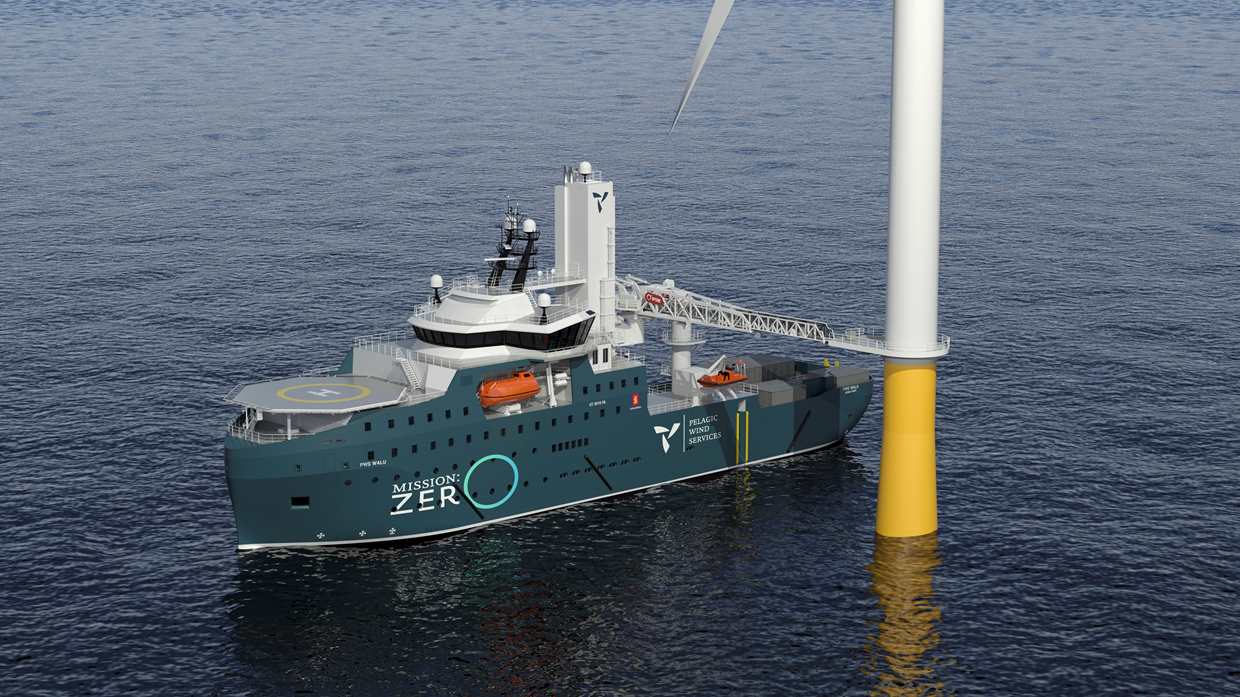 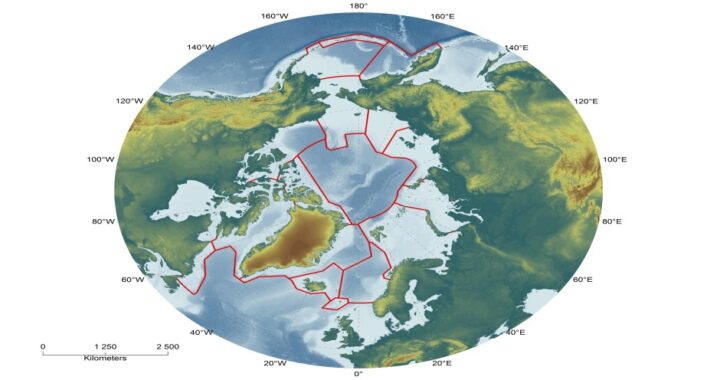 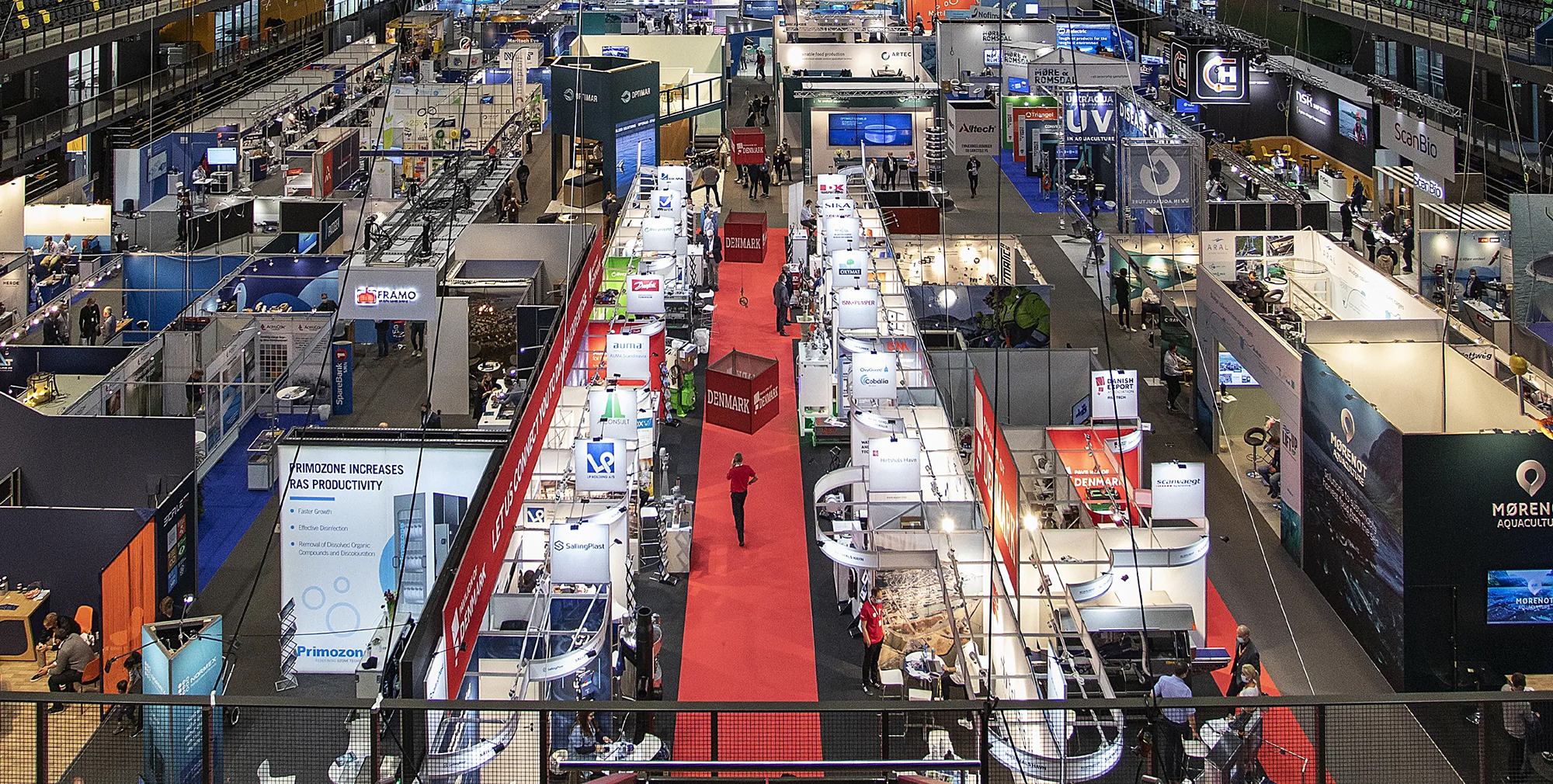 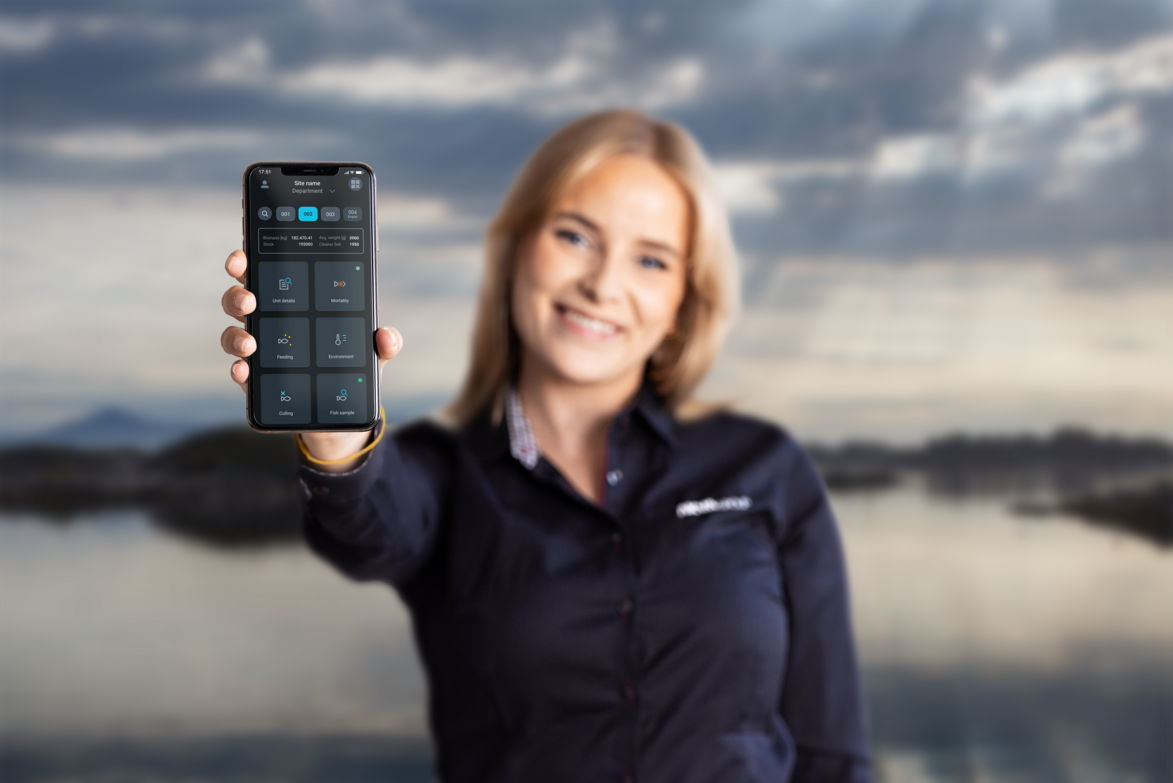