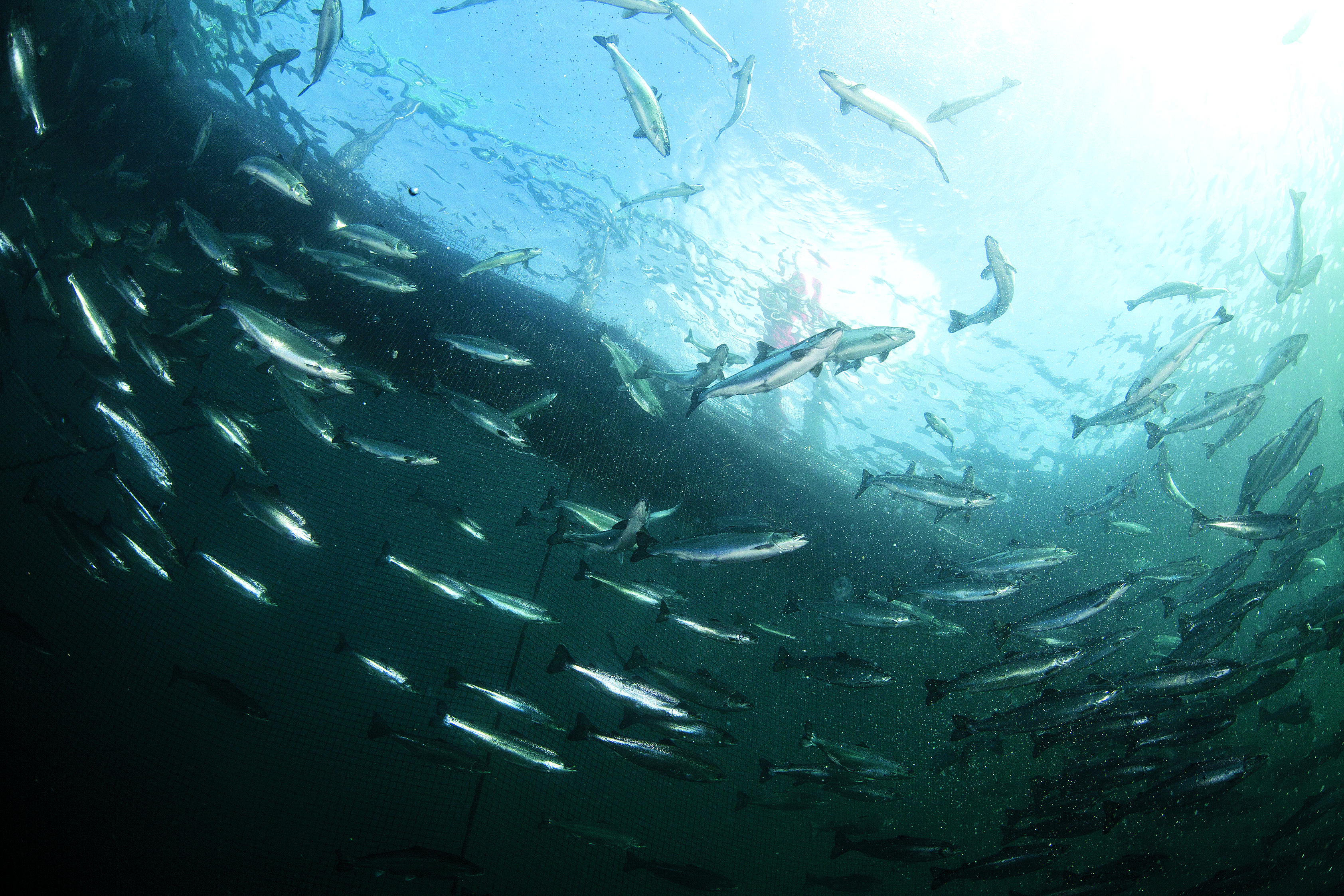 Norwegian seafood researchers, producers and equipment companies are looking at the possibilities of fish farming in more exposed sites farther offshore. With the help of its marine and maritime competence, the country could become among the first to farm salmon...

The independent research organization SINTEF recently started a project on sustainable farming, together with research partners and industry participants, including major seafood producers Marine Harvest and Lerøy Seafoods, that aims to study the challenges of cultivating salmon in harsher waters offshore Norway.

The study SustainFarmEx (Towards Sustainable Fish Farming at Exposed Marine Sites), running from 2011-2014, will look at the possibilities of creating equipment and systems for farming salmon in submerged sea cages at offshore locations. It is also looking at technology that will make existing cages stronger and bigger to withstand the rough conditions on the high seas.

Norway possesses a significant competence as an oil and shipping nation that it could use towards building and servicing offshore fish farming facilities. The country is known for its groundbreaking technology used to develop deepwater petroleum field developments in the North Sea and tackle rough weather conditions farther north in the Barents Sea.

“More recently, when fish farmers have turned their attention to how to operate fish cages in locations further offshore where seas are rougher, the experience of the oil exploration industry has proven very valuable,” the Food and Agriculture Organization said in its report State of the World Fisheries and Aquaculture 2012.

Among the industry’s concerns are wave heights and strong currents, which can limit the number of days of operation at sea and cause damage to the facilities, opening up for escapes. Another is the biological impact of rough seas on the salmon. The main challenge will be to find the cost benefit of moving farms to more exposed sites, according to Arne Fredheim, SINTEF project director at CREATE, the Centre for Research-based Innovation in Aquaculture Technology..

“Fish have tolerance limits for currents and wave height,” says Fredheim. “(Salmon) can get sea sick. It is important to ensure good fish welfare and growth performance. But if there is an ability to move, the salmon can go deeper to avoid the waves.”

The SINTEF study will focus on the economical aspects of logistic operations. Getting fish feed and people to the weather-exposed facilities can be a major bottleneck. The offshore facilities will have to be under surveillance and remote controlled during days when there is no access to the facility.

The facilities would also obviously have to be bigger than shore-based alternatives to compensate for the higher costs of a more exposed site. But the remote farms could potentially benefit from less sea lice outbreaks because they are father offshore in deeper and stronger currents.

Ireland has been working with more exposed offshore salmon farming on a part-time basis. Hawaii, the Bahamas, and Korea have exposed fish-farming facilities for more high value, exotic fish. But no nation so far has been successful in year-round exposed offshore salmon farming. If successful, Norway could become among the first within the next five years.

The Future of Aquaculture 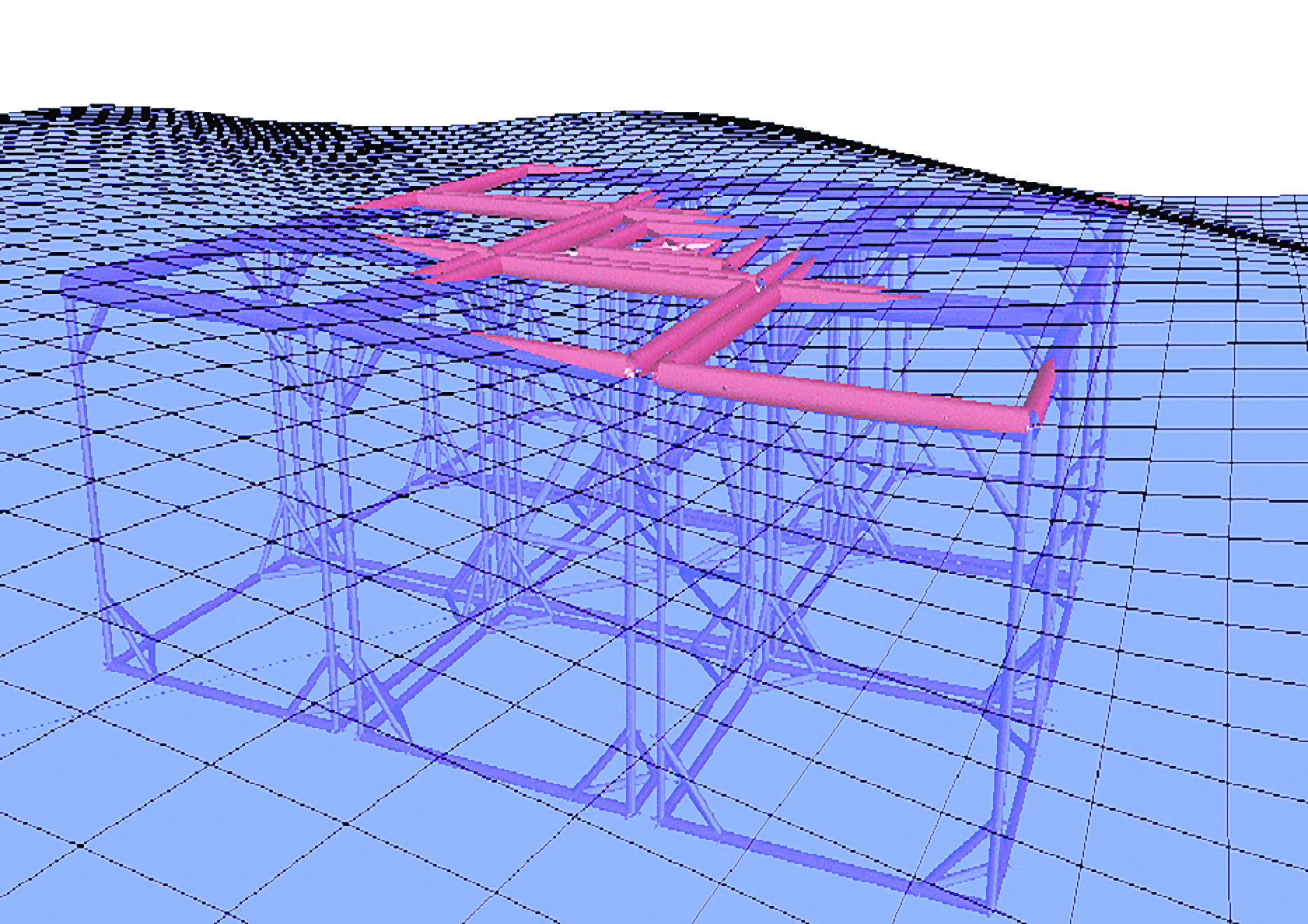 The study is not expected to show concrete results on costs versus benefits until mid-2013. It officially concludes in 2014, but it is only a matter of time before the industry will have to look at more remote offshore sites if it wants to meet growing seafood demand.

According to the FAO, fish consumption reached a new high of 18.6 kilograms per person in 2010 and is set to grow. The FAO forecasts fish and aquaculture production will increase to 172 million tons in 2021 from 128 million in 2010, with most of the growth coming from aquaculture. Remote offshore farming could be part of that expansion.

“Technology has also begun to open up the possibilities of growing fish in enclosures in the open ocean, something that could one day transform the nature of human food production on the planet,” the FAO said. “With 70% of the earth’s surface covered by water, the potential is clear.”

Earlier technology has restricted the cage farming of fish to sheltered coastal waters, the FAO added. Here the number of available sites is limited, environmental damage is more likely and conflicts exist with other users. As cages are developed that can withstand the demanding conditions of the open ocean, or which can be operated below the ocean surface, farming could move further offshore, it said.

“It’s not a question of either (coastal farming) or (remote offshore),” says Fredheim. “It’s about getting access to more space because there are a lot of people who have interests along the coastal zones.”

“If you move out further – not to the oil platforms, but from a wave height maximum of 5 meters to 7-10 meters – it would make more space available and possibly allowing for larger farms at locations with more stable water qualities that can improve performance.”