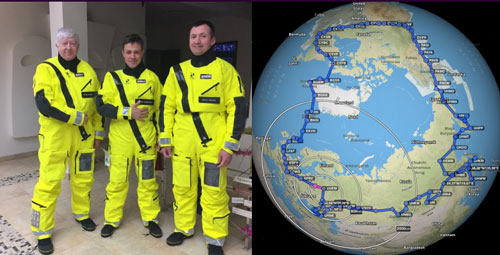 In 2017, for the first time in the history of helicopter sport, the World Cup in Helicopter Races is going to be held. It is going to take place in 7 countries, and starts on Friday April 7th in Konakovo,...

Helicopter sport was born in Russia in 1958. First World Helicopter Championship (WHC) supported by FAI was held in Germany in 1971.

Since then 15 world championships were carried out, where competitors from 25 countries participated. Hosting countries were Germany, UK, U will take place in Belarus. Twice helicopter athletes participated in World Air Games aviation sports (2009, 2015) and their performances were always among the sport develops under supervision of FAI Rotorcraft commission (CIG FAI) headed by Jacques Berlo (Belgium). 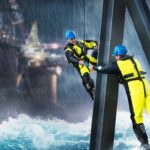