Akvaplan-niva and Murmansk Marine Biological Institute of the Russian Academy of Sciences (MMBI) have completed a research project on radioecological assessment of the marine environment along the Murman Coast.

Our institutes have been cooperating on environmental research projects since the early 1990s. The first joint expedition with baseline studies of marine ecosystems, biodiversity and contaminants including radionuclides in the Barents Sea and coastal areas along Novaya Zemlya, Franz Josef and Svalbard took place in 1992. During the following 30 years, the two institutes have carried out several joint research cruises and environmental studies in the Arctic seas. 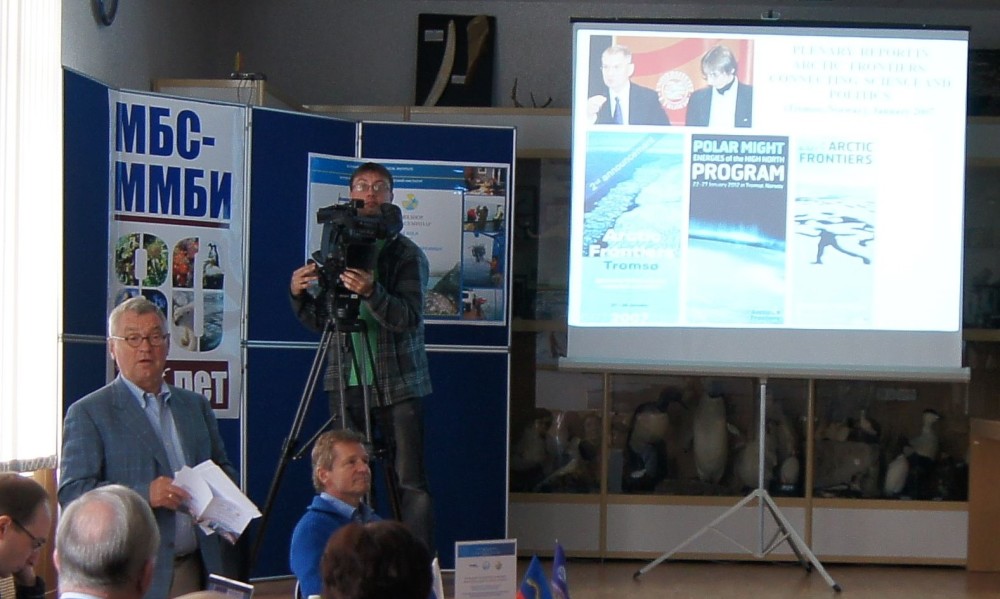 The recent evaluation of the radioecological status in the Andreeva Bay, adjacent offshore areas and the Kola Bay was done during 2017-2020, as a follow up of studies in the same waters conducted during 2013-2016. The work was supported financially by the Norwegian Radiation and Nuclear Safety Authority (DSA) and the Norwegian Barents Secretariat, and was done in close cooperation with RosRAO and SevRAO, Russia. The main objective of the study was to monitor the marine environment and radioactivity levels along the shipping route of the spent nuclear fuel (SNF) from storage sites in Andreeva Bay and Gremikha Bay to the Kola Bay.