As long as one can remember, enormous schools of cod have been migrating south from the Barents Sea to the Lofoten region in northern Norway to reproduce. Since the age of the Vikings, catches have been hung up to dry in... 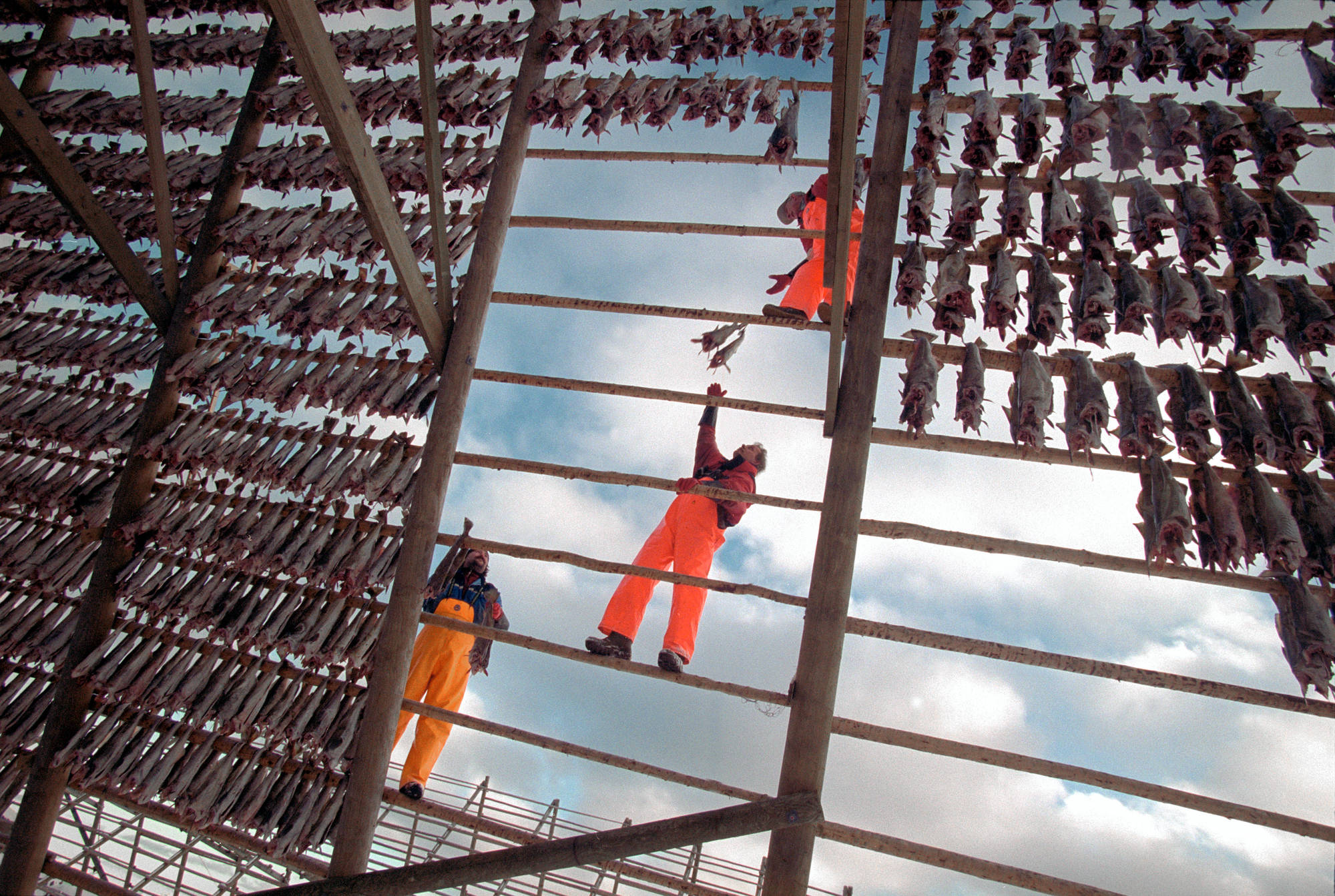 This dried cod would become known as stockfish – with good reason – it can keep its high quality and stay in stock for nearly a decade. Both stockfish and klippfish early became the food stock of Norwegian explorers, and export commenced as early as 1692 when a ship filled with klippfish left Norway for Brazil .

Both types of fish are most commonly made from cod, the main difference being that klippfish is salted and stockfish is not. The word “klipp” comes from the Norwegian word for “rock by the waterside” (“klepp”) where it traditionally was dried in the sun. Stockfish is hung on wooden racks where it is dried by cold air and wind.

Stockfish and klippfish each have a unique status in both the history and the export activities of Norway. Today, both stockfish and klippfish made from Norwegian cod are popular all over the world. In May of 2015, Norway set a new export record of fish mainly due to an increased request for dried cod. The export of klippfish grew the most with Portugal as the main market.

Norwegian exporters of Stockfish and Klippfish:

Lorentz A. Lossius AS 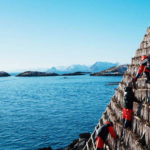 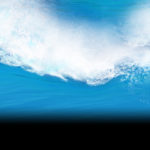 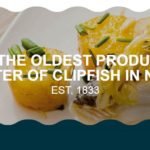 Lorentz A Lossius AS