Norway has initiated free development licenses to spur new technology concepts to tackle the aquaculture industry’s acreage and environmental challenges. Many of the applicants are innovative ocean farms.

Nearly three decades ago, Norwegian aquaculture pioneer Kjell Lorentsen created headlines by placing the world’s largest offshore fish farm in Vestfjorden that was 22.5 times larger than the normal Norwegian concession. A ship towed 20 cages out to the 250 meter-deep waters about four nautical miles off the coast of Nordland.

“This was totally unusual in 1988,” says Lorentsen. “It was in totally open ocean waters.”

The Norwegian Ministry of Fisheries reacted swiftly then by changing the regulations to forbid his rough fish antics. Now the authorities have changed their mindset and acknowledged the growth limitations facing the Norwegian aquaculture industry – namely sea lice, fish escapes and shortage of coastal acreage – and paved the way for ocean farming possibilities.

As part of a pilot project launched this past November, the Norwegian Ministry of Fisheries and Coastal Affairs announced it would grant free development concessions for up to 15 years for projects promoting technology that can solve the environmental and acreage challenges facing the aquaculture sector. If the project fulfills a set of fixed criterions, the license can be converted into commercial licenses at a cost of NOK 10 million. This is significantly below the NOK 50-60 million price tag during the last commercial round.

“This is a way to reduce the risk,” says Mari Aksnes, an advisor at the Norwegian Directorate of Fisheries. “(The conversion) is based on the fact that they have made big investments that benefit the industry.”

“The government has previously issued free research concessions. But these licenses mark the first time that the authorities allow for the initially free concessions to be converted into a commercial aquaculture license,” says Aksnes. The other major difference is that the new licenses involve much larger and more specific technology-oriented projects that focus on the acreage limitations from coastal fish farming and environmental challenges, such as sea lice. 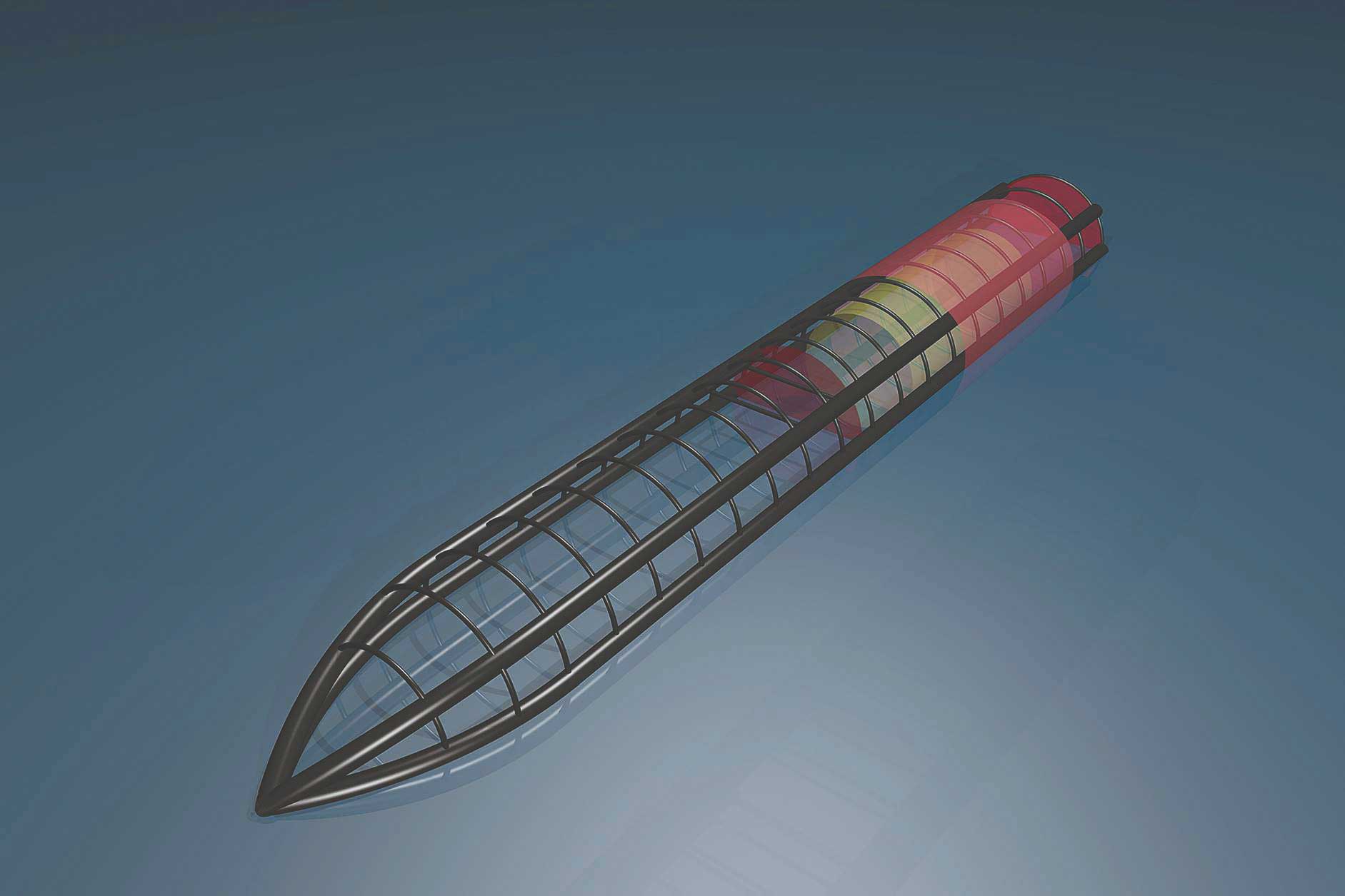 As of February, at least eight Norwegian companies had applied for the new development licenses. Måsoval Fiskeoppdrett has sought three concessions for its salmon delousing ship HeliXir. AkvaDesign has applied for six concessions for its compact closed cage systems, while Marine Harvest together with Hauge Aqua have applied for 14 licenses towards a competing egg-shaped closed farming concept.

GIFAS Marine and Atlantis Subsea Farming, a subsidiary of AKVA Group established in collaboration with Sinkaberg-Hansen and Egersund Net, have both proposed submerged fish farming cages for their concessions. But as many as three companies – Nordlaks Oppdrett, Marine Harvest subsidiary Ocean Farming and Gigante Offshore – have submitted new ocean farming concepts.

Lorentzen is the man behind both GIFAS Marine and Gigante Offshore’s ocean farming concept. He plans to build the world’s largest “supertanker”, which will be 500 meters long and 40 meters wide. Gigante has applied for eight concessions, which could produce up to 10,000 tons of salmon annually.

His proposed ocean farm would both tackle acreage challenges as well as sea lice. The vessel will have a steel skirt covering the first 10 meters – where lice thrive best – forcing salmon to swim in the 30-meter space below. There would also be double netting to prevent escapes, another environmental challenge for salmon farmers.

Seafood producer Nordlaks and NSK Ship Design have developed a competing 430 meter-long floating farm concept called Havfarm (Seafarm) that resembles a ship, but remains anchored via buoys. Nordlaks plans to build three vessels at a cost of NOK 600-700 million each, with a possible start-up in 2017. In total, the six steel cages could produce up to two million salmon, equivalent to 10,000 tons.

“At the time Inge Berg from Nordlaks contacted us, we had previously been flirting with the idea of producing a larger construction from scratch,” says Thomas Myre, NSK sales manager. “Berg came up with a very thorough idea of how to move from aquaculture pens to aquaculture ships in the open ocean.”

The biggest technology difference from Gigante’s supertanker concept is Havfarm’s self-reliance. Remotely operated vehicles will monitor the cage structure underwater for escapes and a cargo railing system on the steel structure above will automatically service the floating farm. De-lousing would take place onboard without the need for well-boats and without the use of chemicals.

“Havfarm offers the possibility for a new era in Norwegian aquaculture,” says Inge Berg, Nordlaks chief executive. “If we get the opportunity, Nordlaks can contribute to the development of the aquaculture industry of the future in a totally new and sustainable manner.” 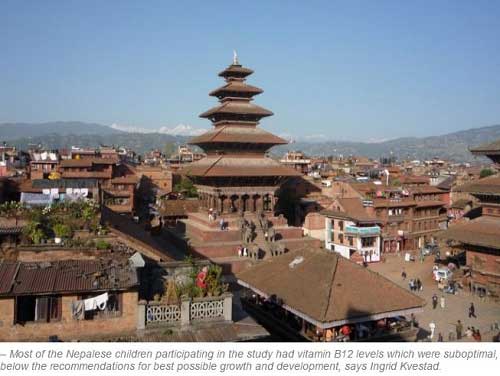 The company that has advanced the furthest in the application process is Ocean Farming, a subsidiary of Norwegian seafood producer SalMar. The Fisheries Directorate awarded the company its first eight concessions this February for its offshore oil platform-based farming concept.

Gunnar Myrbøe, a former project leader for the Snøhvit gas field offshore Norway, came up with the idea of a circular steel structure that is fixed to the seabed by eight catenary mooring lines, similar to floating oil platforms. Together with engineers at Global Maritime, they have developed a submerged cage design that can house 1.6 million salmon in up to 300 meters depth. Ocean Farming will invest NOK 690 million in the full-scale pilot project. The concessions are for a period of seven years, with a start-up expected in mid-2017.

“This is not going to be a walk in the park, but it will have a huge potential for the entire industry if this development project succeeds,” says Leif Inge Nordhammer, SalMar chief executive. “The award confirms that the new strategy with aquaculture development permits has the characteristics needed to stimulate the Norwegian aquaculture industry to invest in costly innovation and technological development for increased sustainability at a completely different scale than before. Both government and parliament have through this strategy created an effective tool to strengthen an important growth industry for Norway – and for the world.”