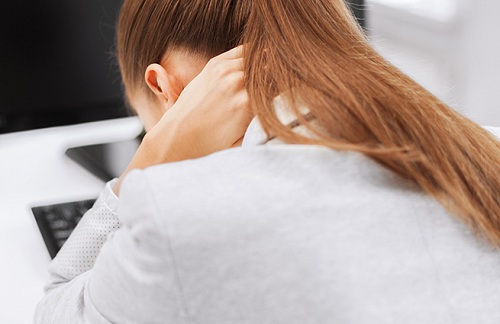 Health Complaints are Common in Adolescence

This is the result from a study based on data from the youth@hordaland-survey conducted in Hordaland, Western Norway. All adolescents born between 1993 and 1995 living in Hordaland in the spring 2012 were invited to participate, an estimated total of 19,340.

-Adolescents with chronic and recurring health complaints should be taken seriously, Makalani Myrtveit Sæther says. She is the first author of the study.

-On the other hand, as these one third of the adolescents reports to have complainst every week, having  complaints seems to be quite common and are often medically unexplained rather than a sign of defined diagnosis or illness.

-Rather than starting medical examination, conveying the normative nature of such complaints could be useful, Myrtveit Sæther explains.

The study is published in Scandinavian Journal of Public Health.