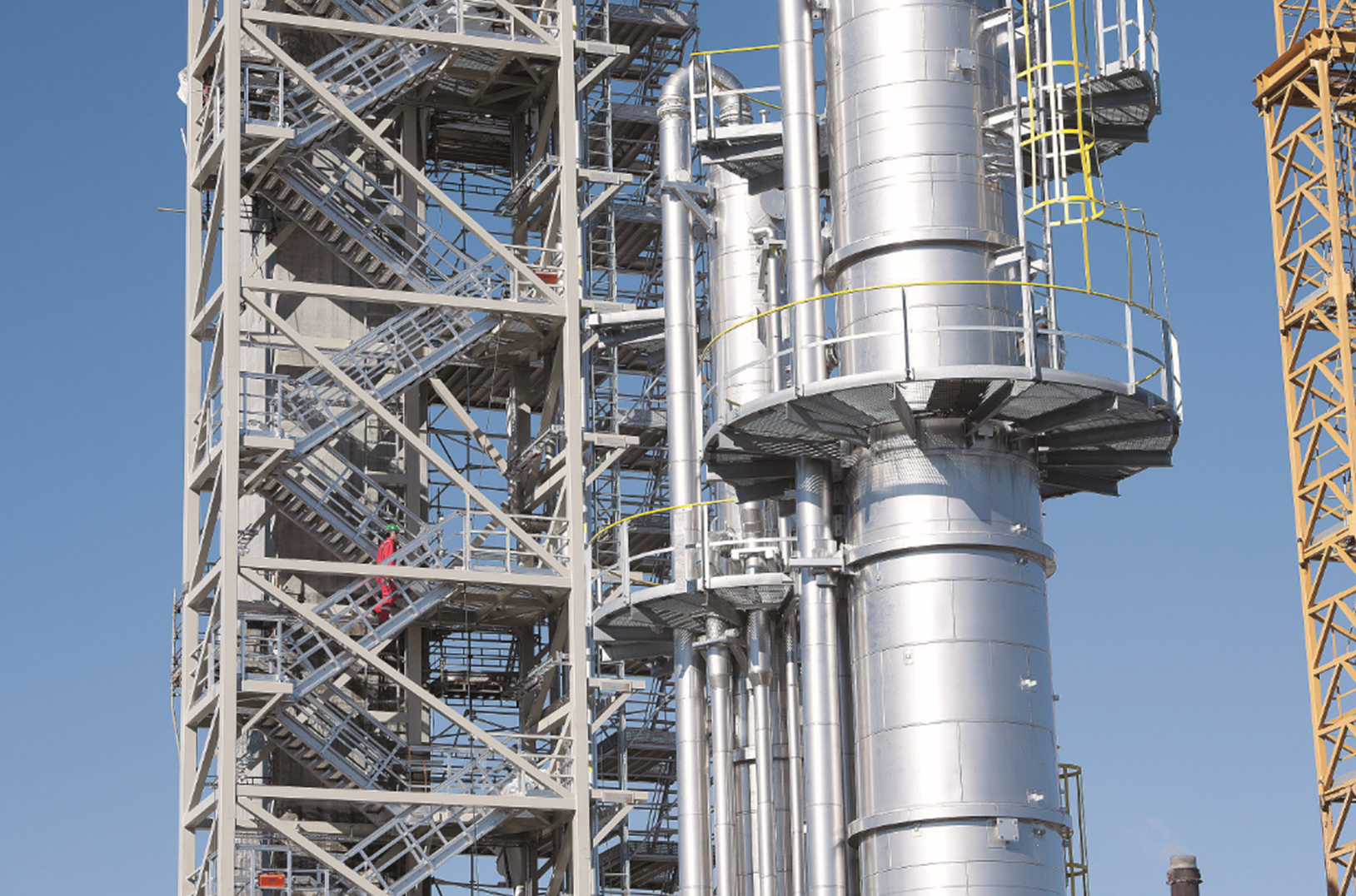 Last year the Norwegian Petroleum Directorate issued a detailed CO2 storage atlas that outlines the possibility for burying 70 billion tonnes of carbon dioxide in the North Sea. The 70-page document is the most comprehensive and detailed atlas of its...

In 2009, the NPD undertook the enormous task of studying all relevant geological formations and hydrocarbon fields in the Norwegian part of the North Sea at the behest of the country’s Ministry of Petroleum and Energy. The work is based on several studies, as well as data from more than 40 years of petroleum activity. The study mapped and assessed 21 geological formations for reservoir quality and presence of sealing layers, and further assessed suitable saline aquifers for safe and long-term storage of CO2.

The request was sparked in part by the need to find potential CO2 storage sites for the Mongstad oil refinery on the western coast of Norway, according to Eva Halland, NPD director.

Statoil, together with Norwegian authorities and other industrial partners, is in the process of testing different methods of carbon capture at the European Carbon Dioxide Test Centre at Mongstad (TCM), which opened in May 2012. The TCM will test two different types of technology applicable to emissions from both coal and gas-fired power plants and have a capture capacity of up to 100,000 tonnes per year.

“It is obviously of little help to capture CO2 if we do not have a proper place to store it,” said Ola Borten Moe, Norway’s energy minister, December 2011 in connection with him formally receiving the NPD atlas. “A prerequisite for CCS being used as a climate measure is that environmentally safe CO2 deposits are mapped, matured and certified.”

The other inspiration for the atlas was the EU-funded project Geo Capacity. The 2005-2008 study estimates the storage capacity in deep saline aquifers, oil and gas structures and coal beds in Europe. Led by project coordinator Thomas Vanghilde-Pedersen at the Geological Survey of Denmark and Greenland, it involved 26 project partners from 21 countries, but not Norway.

Although Norway is not the first country to chart its CO2 storage possibilities, as the Geo Capacity project shows, it was the first to make such a thorough evaluation. One of the first efforts was Australia for the Queensland region. There have even been made theoretical estimates in South Africa, and evaluations in the UK, US, and Canada.

“The ministry wanted an overview of where it is possible to implement safe long-term storage of CO2 and how much capacity there is for geological storage of CO2 in the Norwegian part of the North Sea,” said Halland. “I think this is the most detailed and comprehensive geo storage atlas that has been made.” 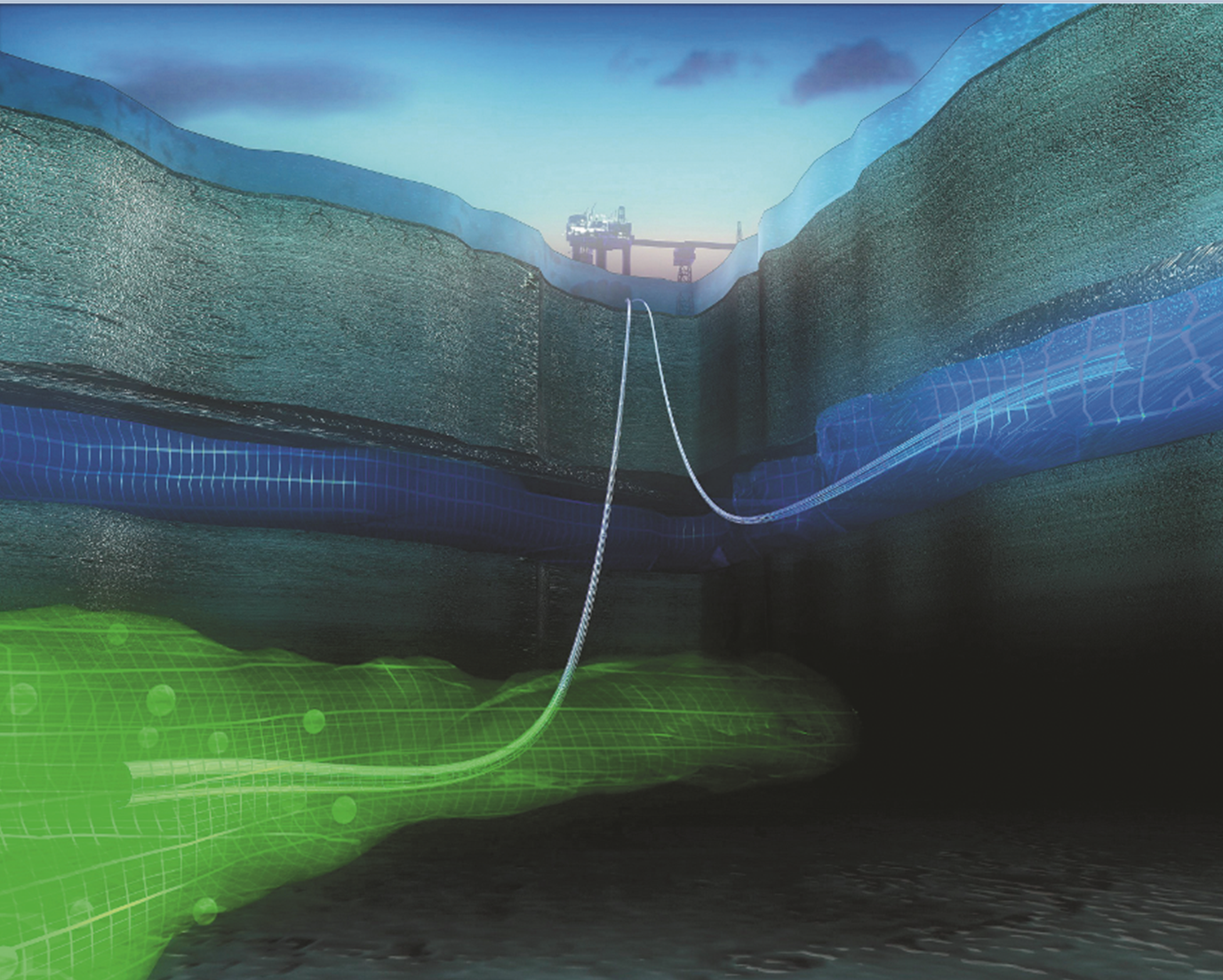 (Caption: Statoil has stored more than 13 million tonnes of CO2 in the Sleipner West field since 1996. Credit: Alligator  film/BUG/Statoil)

The Norwegian atlas has emphasised reservoir properties, sealing rocks, migration paths, storage capacity, and monitoring methods in determining whether potential storage locations are optimal to store CO2 over a long period of time. It has considered abandoned oil and gas fields, producing fields with close of production within 2030 and 2050, and the possibility of storage locations in connection with enhanced recovery using injection of CO2.

The atlas concludes that the best storage sites are in saline aquifers that have good shale or mud seal. These types of reservoir formations can effectively hold CO2. An aquifer is a body of porous and permeable sedimentary rocks where the water in the pore space is in communication throughout. They may consist of several sedimentary formations and cover large areas.

The NPD believes the biggest potential for storage lies in particular in the Utsira/Skade and Bryne/Sandnes formations, which have the possibility to store 15.77 and 13.60 gigatonnes respectively of the estimated 70 gigatonnes in total storage on the NCS. Both formations are located in the southern North Sea. After that come the formations Sognefjord Delta East (4.09), Statfjord East (3.59), Gassum (2.85), Farsund (2.30) Johansen and Cook (1.78), Fiskebank (0.10), and Hugin East (0.09).

One gigatonne represents 20 years of emissions in Norway. A storage potential of 70 billion tonnes would be equivalent to emissions from Europe’s total regulated allowances for 35 years being stored in the North Sea, according to Halland.

The atlas will be instrumental in the expected licensing rounds of Norwegian North Sea storage sites. The Ministry has already had nomination rounds last year, prior to the issuance of the atlas, of possible CO2 sites in the Norwegian Continental Shelf. The next step is that the ministry will announce a formal licensing round, similar to way it currently does with offshore petroleum blocks.

This could be the first time in the world that CO2 storage sites are licensed off, according to Halland. It coincides with upcoming legislation on CO2 storage, which was prompted by the EU CCS directive two years ago.

This all could lead to Norwegian sites being used in the future to store not only Norwegian emissions, but for those of neighbouring countries. For example, CO2 could be shipped from coal-powered plants in the UK and Germany. There is also the possibility of using the Norwegian pipeline system to reverse transport CO2 from the Continent back to storage sites in the Norwegian basin.

“We have a lot of storage capabilities and very little emissions from Norway, so this capacity can be used for other countries,” said Halland. “(License holders) can sell to whoever they want, but it has to be accepted by the ministry.”

Creative energy in the service of sustainable energy