In January, the first ever joint European-African call for proposals will be issued. Norway will participate in the thematic area of renewable energy.

The call is being issued by the ERA-net with Africa, “ERAfrica”, under the EU Seventh Framework Programme for Research and Technological Development, and will encompass the thematic areas of Renewable Energies, Interfacing Challenges and New Ideas.

Norway’s participation in ERAfrica will be under the administration of the Research Council of Norway.

In addition to Norway, the other European countries participating in the area of renewable energy are Finland, Turkey and Belgium/Flanders. The African participants are Egypt, South Africa, Kenya, the Ivory Coast and Burkina Faso.

At present, the overall budget for this thematic area is EUR 4.2 million.

Formal call to be issued 15 January

Pending the formal call for proposals to be issued on 15 January, a pre-announcement which gives potential applicants a general idea of the call’s content has been published.

Funding will be distributed according to the “just return” principle, meaning that the participants in the projects awarded funding will receive the allocations from their respective national member institutions in the ERAfrica programme. 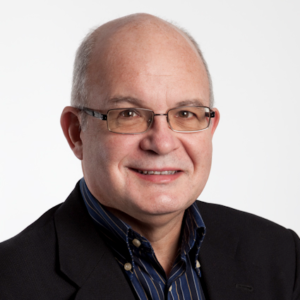 More information about the call for proposals is available on the ERAfrica website . In addition, each participating country has appointed an ERAfrica Information Point (EIP) who may be consulted about the programme. The EIP for Norway is Jan M. Haakonsen at the Research Council.