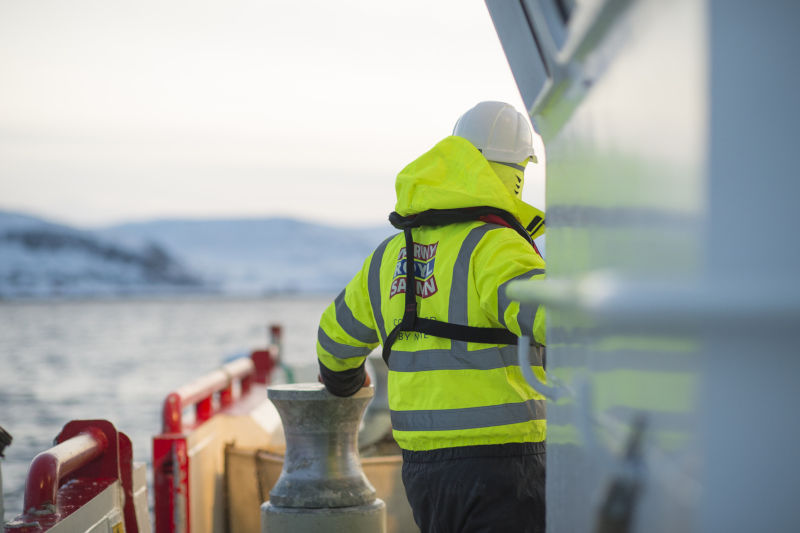 Best quarterly result in the history of Norway Royal Salmon

Norway Royal Salmon (NRS) reports the highest quarterly result and margins in the history of the group.

– The reason for the good quarterly result is very high salmon prices as well as low and stable production costs from the previous quarter in Region North, says CEO Charles Høstlund. 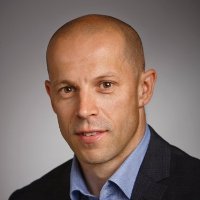 – In February another five sites at NRS Finnmark received ASC (Aquaculture Stewardship Council) certification. NRS are very pleased that seven out of twelve sites in Finnmark are certified by the strictest international environmental standards in the industry. ASC is a global standard for responsible farming and will together with our green licenses further reduce the influence on the environment and the society, says Charles Høstlund.

In the quarter, NRS acquired the minority shares of 33.33 per cent in the subsidiary Nord Senja Laks AS for a cash consideration of MNOK 70. Following the transaction, NRS owns 100 per cent of the shares in the subsidiary. The rationale behind the transaction is to consolidate NRS’s farming operations in Region North in order to increase cost efficiency going forward. The transaction fortifies NRS’s position in Troms, an important future growth area for the salmon farming industry.

– In March, NRS and Aker ASA applied for 15 development licenses for farming of salmon. Together, the companies have developed a semi-submersible offshore farm designed for harsh environments. By combining NRS’ aquaculture knowledge with Aker’s offshore competency, the objective is to further develop a profitable aquaculture industry and help to solve the environmental and area scarcity challenges facing the industry, says Charles Høstlund.