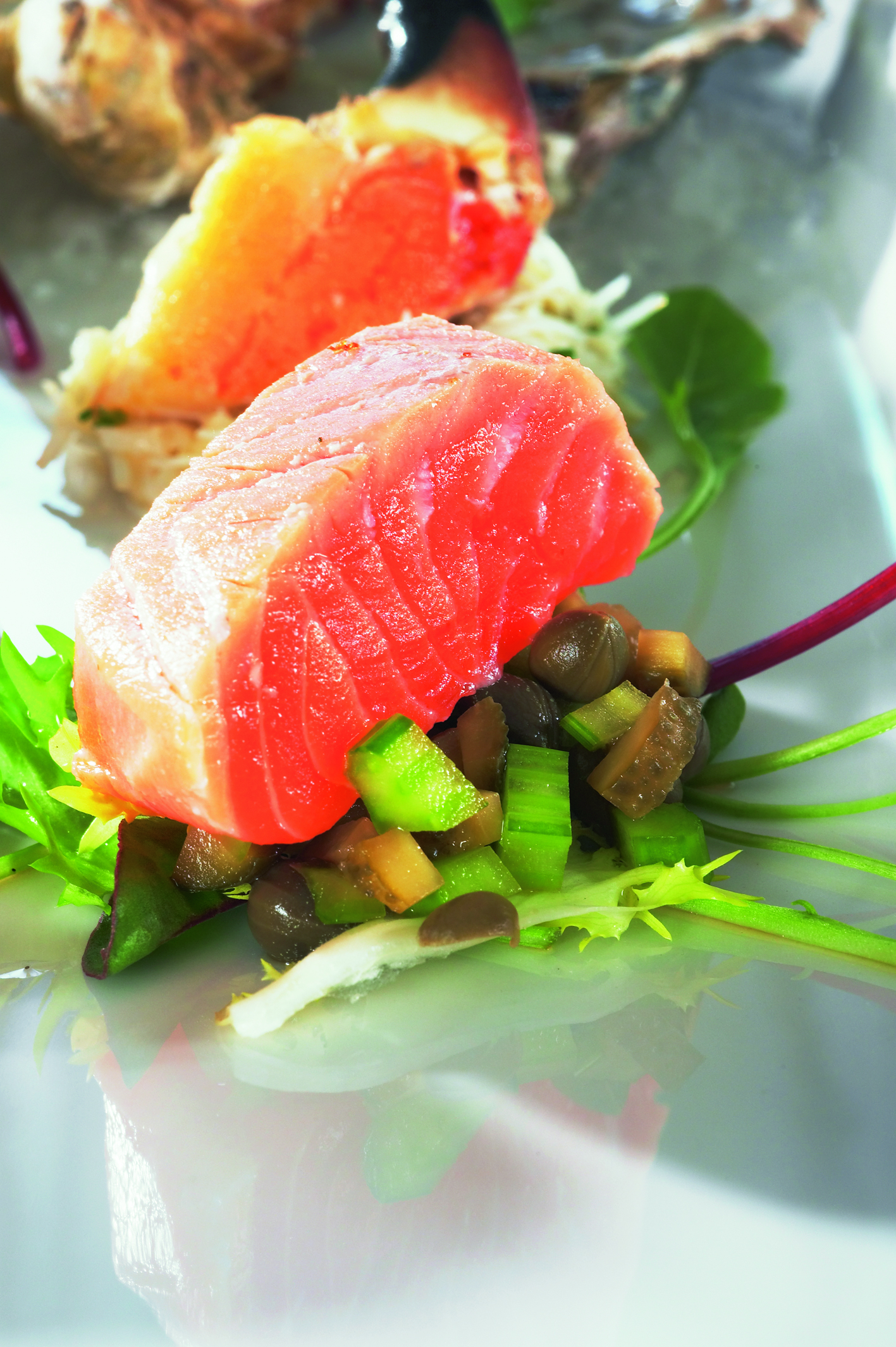 Another record in seafood exports in the first half

Norway exported seafood worth of NOK 26.9 billion the first half of 2013. This is 1.8 billion or 7.2 percent more than the same period last year.

There has never before been recorded such a high export value of seafood as this period, and this is also listed as a new record for the month of June. Seafood exports in June rose by 239 million or 6 percent compared to the same month last year.

– It is primarily a record high exports of salmon and trout of NOK 18.4 billion that contribute to the high export value. While exports of aquaculture increases, the export value of the fishing industry goes back by 1.9 billion, to a total of 8.3 billion, says Terje E. Martinussen, CEO of Norwegian Seafood.

Salmon exports came to a total of 17.4 billion in the first half of the year, an increase of NOK 3,5 billion or 25 percent compared to the same period last year. Looking at the month of June alone, however, there is an increase of 403 million, or 16 percent, to a total export value of 3 billion. The average price for whole fresh Norwegian salmon was in June 40.97 million to 26.80 million in June 2012. As for the previous month are France, Poland, and Russia’s largest buyers of salmon from Norway.

Trout exports increased by 197 million or 24 percent the first half, a total export value of 1 billion. In June, the export increase of 50 million or 37 percent, to a total of 185 million. The largest buyers of trout from Norway, Russia and Belarus.

To read more about the latest in Norwegian seafood, visit http://en.seafood.no