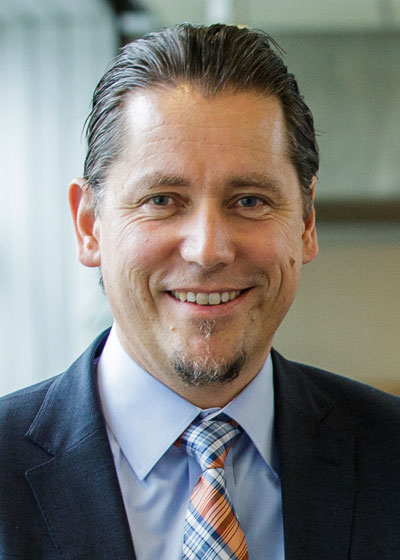 ‘WIN WIN’ (WINd powered Water INjection) was conceived in 2013 by DNV GL and is now ready for prototype development after two joint industry projects have shown the concept to be both cost efficient and technically feasible.

Water injection is an effective tool in exploiting oil reserves, but the process is often inhibited by the high costs associated with large gas or diesel generators and complicated subsea infrastructure.  By using a floating wind turbine, the WIN WIN concept allows the injection system to operate independently, eliminating the need of long flowlines from the platform.

DNV GL has worked extensively with oil and gas companies since 2015 to bring the ‘WIN WIN’ concept to prototype readiness. The first phase of research explored the techno-economic feasibility of the wind powered water injection, while, the recently-completed second stage involved advanced proof-of-concept lab tests.

President & CEO of DNV GL, Remi Eriksen says, “It is always inspiring to see a great idea whose time has come edge towards reality. Wind power working for oil and gas, and oil and gas working for wind power, not only captures the imagination in these times of transition, but makes a lot of business sense. The question, now, is who is going to take this concept into physical reality?”

Project director, Johan Sandberg says, “From the start, this project has always had a commercial focus. Potentially substantial rewards await a first mover willing to build a prototype to increase technology readiness and optimize system integration. As operators know too well, conventional water injection is expensive, with the power plant occupying valuable deck space and expensive flowlines running to the injection site. With WIN WIN, the power is supplied in situ at potentially much lower cost, with increased flexibility and without emissions.

In the latest round of research, DNV GL conducted a joint industry project (JIP) with funding provided by ExxonMobil and Vår Energi AS. Jayme Meier, Vice-President, ExxonMobil Upstream Research Company, says, “The completion of phase 2 of the WIN WIN JIP drives us one step closer to a technically viable and commercially deployable system.”

The oil and gas industry is under significant pressure to reduce both costs and emissions from extraction activities. Maximizing oil recovery from new and existing fields is therefore of paramount importance.

Water injection is a frequently used and highly effective means of improving oil recovery from oil reservoirs. However, conventional methods entail high power consumption, significant emissions and costly infrastructure. Water injection is widely used globally as a means for Improved Oil Recovery (IOR). But power supply limitations from host platforms often places a constraint on the ability to install or expand water injection capacity. One solution is to install additional diesel or gas turbines, but space and weight restrictions on the platform can make this costly or even impossible. Costs also correlate to the tie-back distance from the well to the host platform, often leading to long and expensive flowlines.

Both onshore and offshore wind power have experienced an extraordinary development over the past decade and costs are now just a fraction of what they used to be. Additionally, a number of successful demonstration projects have shown the viability of floating wind turbines and the world’s first floating wind farm, Equinor’s 30 MW Hywind Scotland Pilot Park, has demonstrated extraordinary performance. The WIN WIN concept could be an important step towards integrating this technology with oil and gas operations and may be the beginning of a new era for the industry.

Further details about the project are available here. An extensive Guideline for WIN WIN type applications document from DNV GL is available on request, which serves to: