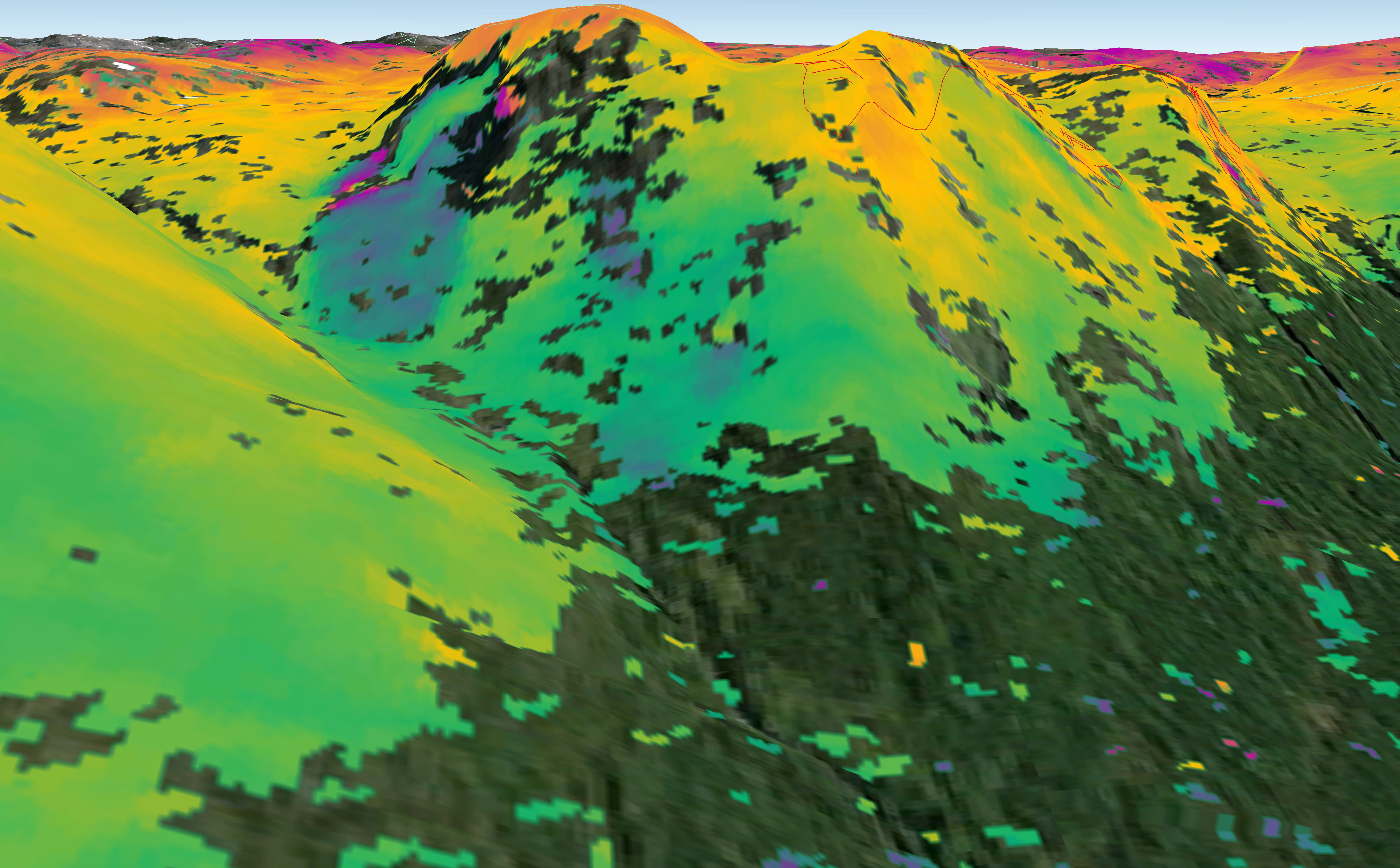 The framework conditions for the growth of the Norwegian space sector are set by Norway’s national space strategy and allocations in the national budget. Implementation is mainly done through Norway’s participation in the European Space Agency (ESA) and the EU Space Programme.

Norway is sparsely populated and surrounded by vast ocean areas. The development of satellite communications, navigation and Earth observation are all required for efficient utilization and governance of these areas. All activities supported by NOSA are fundamental tools in the management of natural, economic and environmental resources.

The extreme latitude of northern Norway and the Svalbard archipelago is an asset. Andøya is an ideal location for launching rockets designated to help study the Aurora, and the ground station at Svalbard is the world’s most favourable site for downloading data from all satellites in polar orbit. 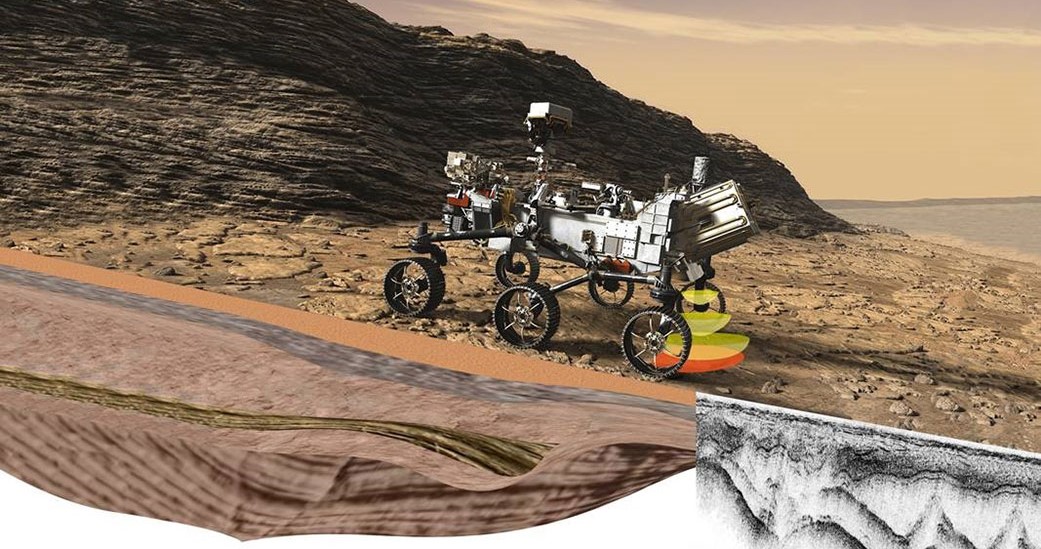 Norwegian companies are world leaders in several niches of satellite equipment due to a continuous commitment to development for decades. NOSA is the main coordinator of publicly funded research and development in the Norwegian space industry. A principal aim is to develop further high-tech industrial ventures within the framework of ESA cooperation, but also in collaboration with other international partners. The ground-penetrating Rimfax radar on board NASA’s Mars rover Perseverance is developed and built in Norway.

Norway is developing a series of microsatellites for monitoring maritime traffic. The data are used by Norwegian authorities to monitor ship traffic, maritime resources, environmental crime, as well as to support anti pirate operations and search and rescue at sea. NorSat-3 was successfully launched from the Europe’s Spaceport in French Guiana in 2021 as the fifth satellite of the constellation. 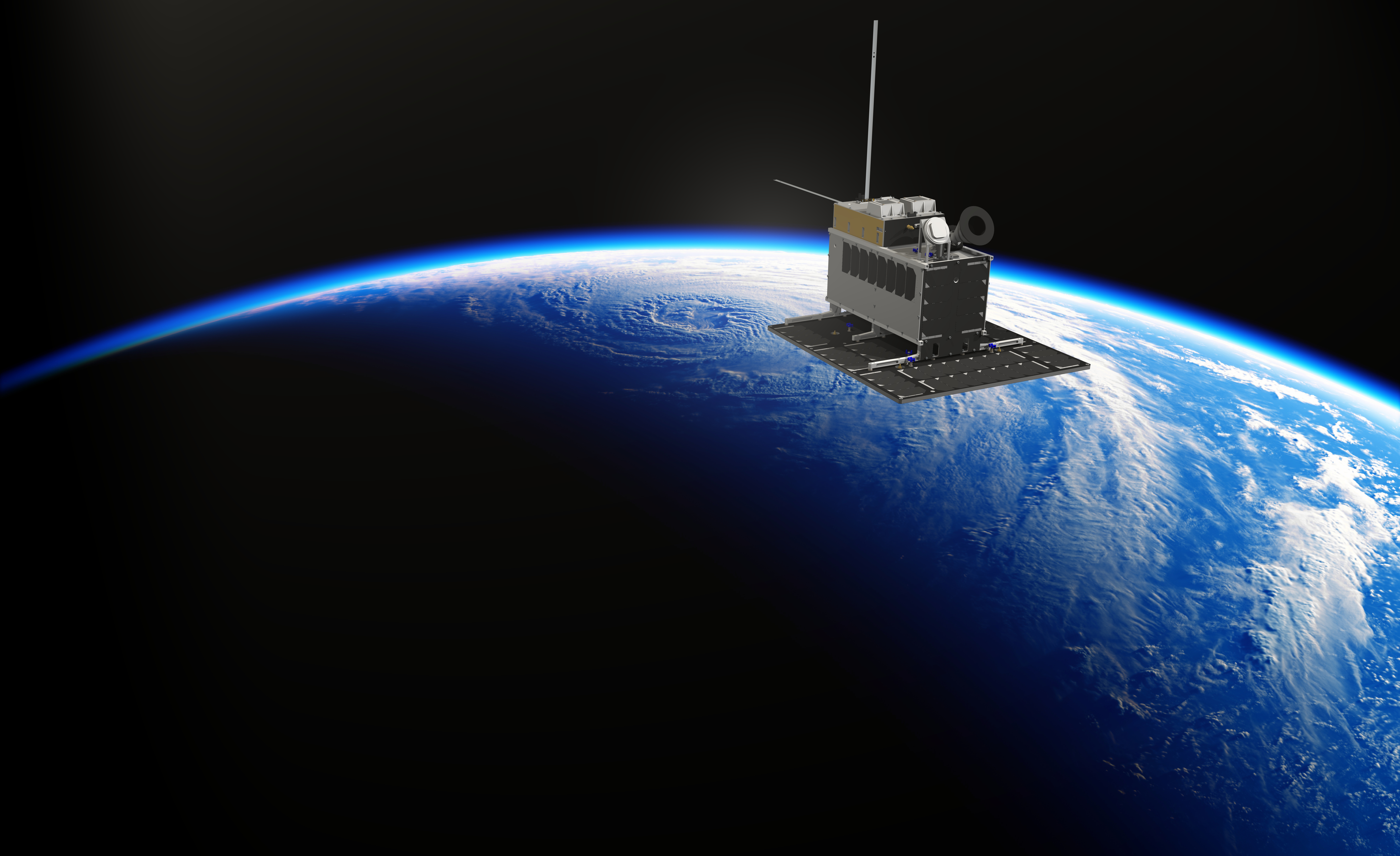 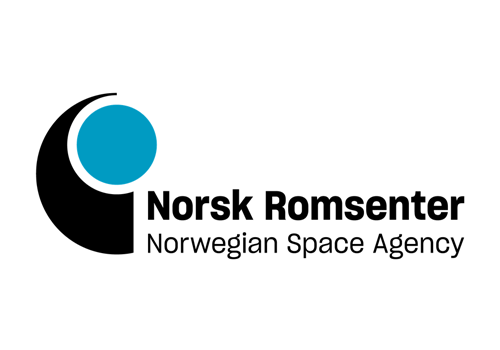