Norway can be reached through an extensive selection of international flights and ferry connections. Once in Norway, travelling by car and public transportation is easy.   Norway is continuously developing its transport infrastructure, making everyday life easier, generating sustainable development,...

Norway can be reached through an extensive selection of international flights and ferry connections. Once in Norway, travelling by car and public transportation is easy. 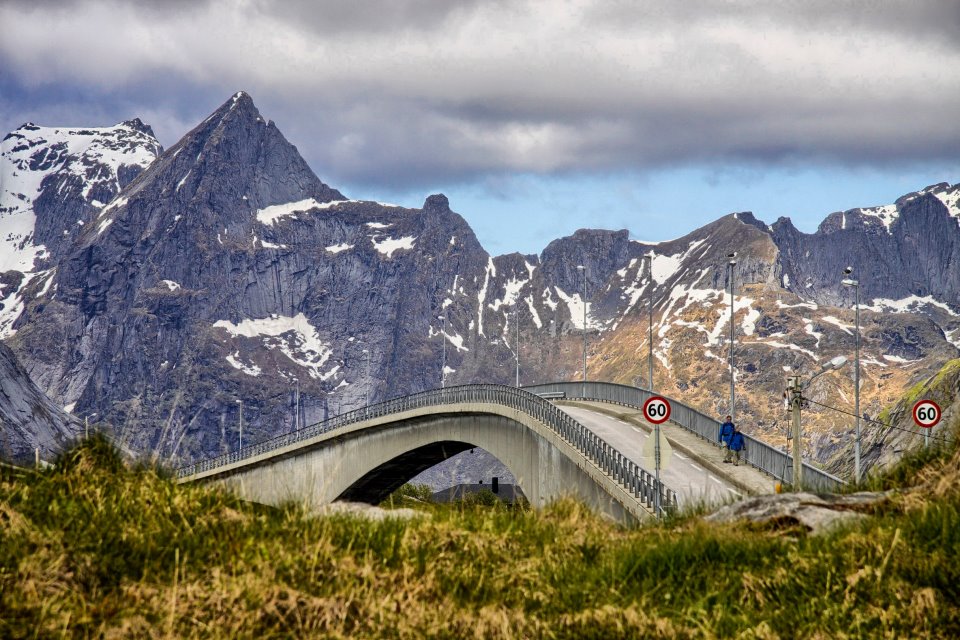 Norway is continuously developing its transport infrastructure, making everyday life easier, generating sustainable development, and connecting Norway domestically and internationally. This is strengthening the competitiveness of Norwegian commerce and industry.

Due to Norway’s geographical location, Norwegian companies have higher transport and logistic costs compared to other comparable countries. Therefore, the Government focuses on creating favourable conditions to support sustainable industry throughout the country. Additionally, as the demand for transport is most likely to increase in the future, focusing on improving accessibility, reducing cost per kilometre and rational competition between the various transport modes, will strengthen the competitiveness of commerce and industry. 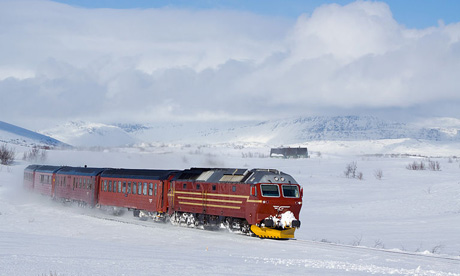 The railway system stretches more than 3,000 km across Norway, with a total of 775 tunnels and over 3,000 bridges. Some of the famous railway lines in Norway are “Bergen Railway”, “The Dovre Railway” and “The Flåm Railway”. A continuous investment in the railway network will improve the infrastructure serving the major cities, as well as InterCity services in East Norway, the biggest single commuter market.

On the western part of Norway, the fjords penetrate the land masses and ferries takes over for the roads. Although there is an increasing number of bridges and subsea tunnels, the ferries unite the coastal Norway.

The long-established Coastal Line (Hurtigruta) has sailed from Bergen to Kirkenes for over 115 years, delivering mail, cargo and passengers. For over 90 years, it was the fastest and most reliable route to the northern parts of Norway, and mail delivery was not entrusted to road and air routes until 1893.

TRANSPORT TO AND FROM NORWAY

Norway is actively participating and cooperating in the building of a cross-boarder infrastructure, both at European and regional level. As Norway is heavily involved with foreign trade, it is important to have good links between national and international transport passages.

As a result of the High North Strategy, the transport infrastructure in the region is being improved. A North-South bound network is connecting the country together, whereas the East-West bound trans border network create connections with Sweden, Finland, and Russia.

With a stunning landscape and the possibilities of a close-up experience with the elements, driving in Norway requires high-quality tyres. Summer tyres must be a minimum of 1.6 millimetres tread whereas winter tyres require a minimum of 3 millimetres tread. During winter everyone must drive with winter tyres, and vehicles with a permitted total weight of 3.5 tonnes or more must carry snow chains if ice or snow is expected

The Road Information Centre provides information about road-, driving- and traffic conditions throughout Norway, including information about distances and ferries. Open 24 hours all year. Tel.: 175 (from abroad +47 815 48 991) For further information, click here: www.vegvesen.no