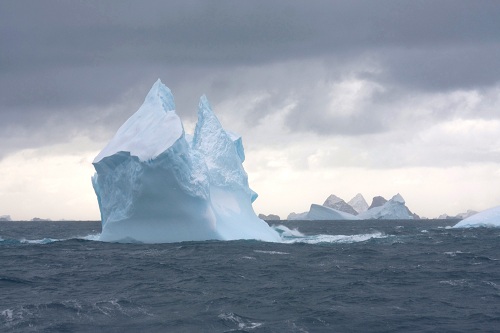 We need to study these changes to help understand future change that could have global implications.

But the changes are not only in Antarctica: a sea ice reduction has also been observed in the Arctic, which has experienced warmer temperatures than normal this year – as outlined in a recent article in The Guardian.

IS THIS DROP NATURAL CLIMATE VARIABILITY? 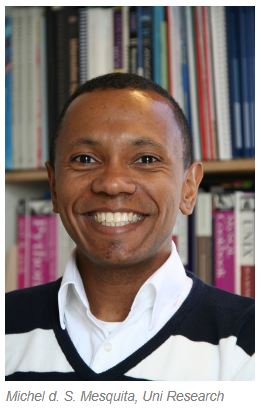 According to the National Snow & Ice Data Center NSIDC, it is likely that sudden drop in Antarctic sea ice has been related to:

a) increased air temperatures on the order of 2 to 4 C above average near the sea ice edge in late October and early November; b) strong west to east winds during the austral autumn and winter; c) shift in the sign of the SAM index, from strongly positive (+4.0) in September to negative in mid-November (-2.8); d) breakdown of the wind pattern in November, when winds around Antarctica started to blow from the north; and e) several very large polynyas, which are areas of open water within the pack, have opened in the eastern Weddell and along the Amundsen Sea and Ross Sea coast.

WHAT COULD BE THE IMPACT IN THE ATMOSPHERE?

Improved understanding of this event will help to improve longer-term projections of (winter) sea ice and broader impacts on regional and global circulation.

One of theoretical studies of Antarctic sea ice loss has shown that changes in sea ice are associated with strong changes in the turbulent fluxes and storm activity in the Southern Hemisphere. A shift in the storm track position (either towards the equator or towards the pole) might be expected, J. Bader and colleagues point out in a paper in Climate Dynamics.

Although we cannot extrapolate those results for the November 2016 case, it gives us insights into how sea ice might affect the atmosphere.

As for the Arctic, the consequences for such changes in sea ice conditions could be dramatic. In fact, removing sea ice from a region such as the Sea of Okhotsk, located between Japan and Russia, could change the sign of the North Atlantic Oscillation, as outlined in one of our publications. This could mean more or less storms coming to Norway this winter, just by changing sea ice in a remote region.

Further investigation is still needed to understand the consequences of a sea ice reduction in Antarctica in November for the climate around the globe.

Also, climate projections show further reduction of sea ice in the future. Thus understanding the consequences of such changes now, could give us a glimpse in what to expect in the future.

One such further investigation is already underway through the C-ICE Project run at Uni Research Climate and the Bjerknes Centre for Climate Research. C-ICE is funded by the Norwegian Research Council and it seeks to understand how sea ice changes in Antarctica could impact the Indian Summer Monsoon and the tropical climate in general.