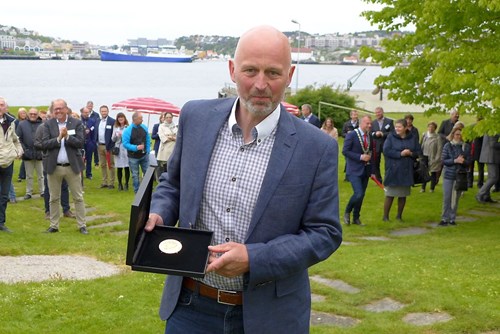 Clipfish of the year

“This is a highly regarded prize. We have participated many times but this is our first victory,” Engeseth states.

CEO Arthur Engeseth believes their long experience and line caight fish, combined with a little luck have contributed to Grytestranda receiving the award.